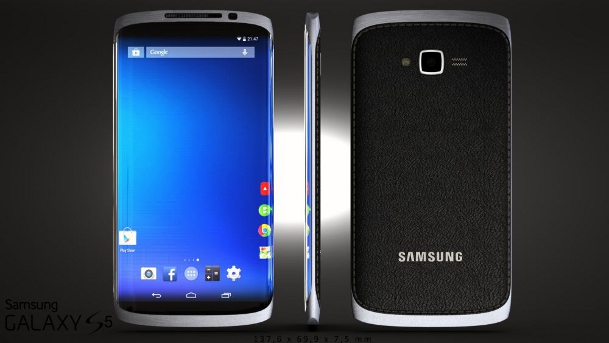 Anyone who knows Samsung knows that the world’s top smartphone vendor isn’t planning to just launch “a Galaxy S5” handset this year. No, we’re bound to see many, many Galaxy S5 models that span different price points and tout a range of different features. How many? Samsung launched more than a dozen different Galaxy S4 models between 2013 and 2014, but there’s no telling whether or not it will slow things down a bit with its new flagship phone line. What we may now know, however, is that Samsung is planning to launch not one but two different Galaxy S5 models following the phone’s debut next week.

OLED-Display.net cited information from an unnamed Korean industry insider in reporting on Wednesday that Samsung has standard and premium versions of the Galaxy S5 planned. The standard version will reportedly feature a full HD display — sheesh, that’s so 2013 — while the premium model will sport the higher-resolution 2K display (2,560 x 1,440 pixels) that has been rumored constantly in recent months.

Exact launch timing for the two different Galaxy S5 models is unknown. According to the report, Samsung has had some issues manufacturing the higher-resolution 2K display panels so it will launch the full HD Galaxy S5 in March and then the premium version with the 560 ppi display may be released “a few months later.”

Other specs for Samsung’s Galaxy S5 handsets reportedly include a 2.5GHz quad-core processor or an 8-core Exynos processor depending on the model, a 2-megapixel front-facing camera, 3GB of RAM, a massive 3,000 mAh battery and Android 4.4 KitKat.