Galaxy S5 preview: Is this the flagship Samsung phone we’ve been waiting for? 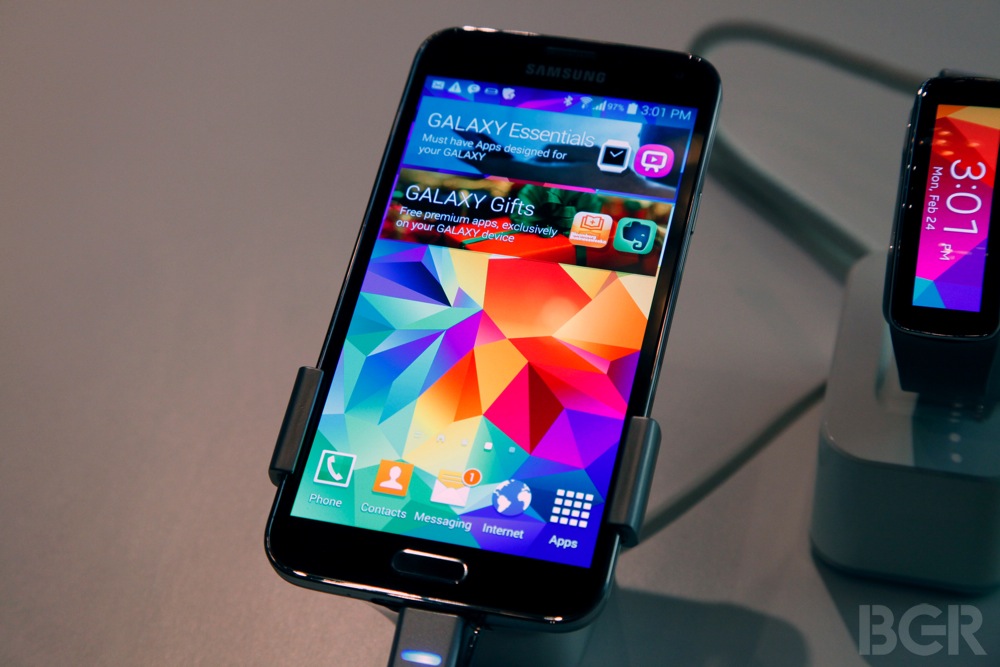