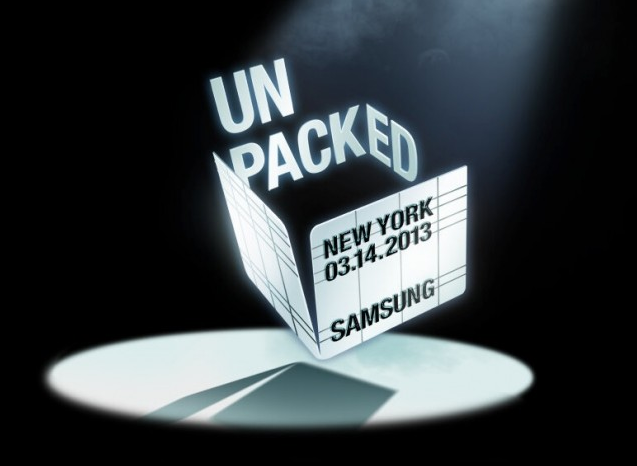 A number of videos allegedly showcasing new features on the Galaxy S IV have leaked just hours before Samsung’s (005930) press conference at Radio City Music Hall in New York City. In what could be considered the biggest leak yet, four new videos demonstrate various upcoming features such as SmartPause eye tracking, floating touch control and a new lock screen.

The Galaxy S IV is expected to have the ability to track eyes and pause videos when they are not focused on the screen, this feature could be called SmartPause. Samsung’s latest flagship smartphone may also feature the company’s Air View functionality featured on the Galaxy Note line of devices. The technology allows users to open thumbnails of pictures and text messages by simply hovering over an item on the screen.

Floating touch control could also be present in the Galaxy S IV’s Web browser, allowing users to wave their hand in front of the screen to navigate up and down a page.

The latest rumors suggest Samsung’s smartphone will be equipped with a 5-inch full HD display, a 13-megapixel rear camera and two different processors depending on region: a quad-core Snapdragon 600 processor for the U.S. and an eight-core Exnyos 5 Octa overseas. The device is also rumored to include 2GB of RAM, NFC, LTE connectivity, a microSD slot and wireless charging capabilities.

Samsung will announce the Galaxy S IV at a press conference tonight at 7:00 p.m. EDT and BGR will be on location to deliver all the news as it breaks.