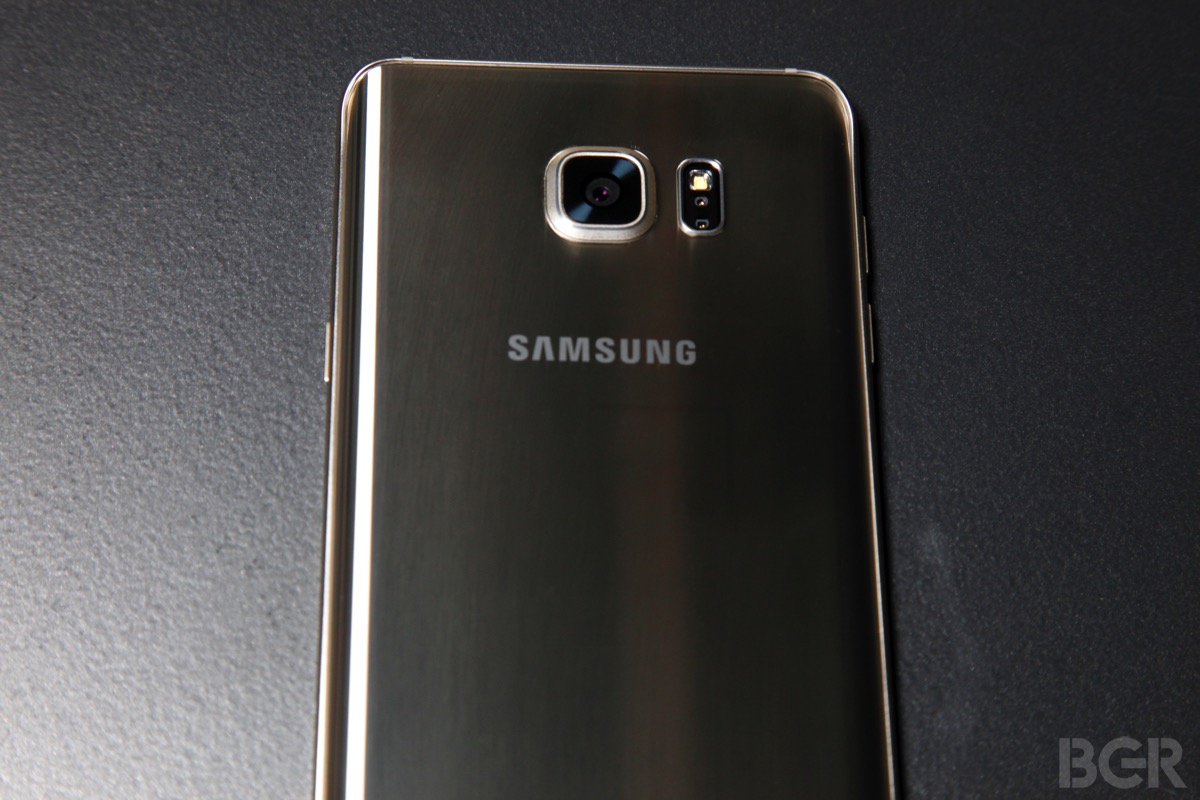 Just weeks ago, Samsung launched two stellar flagship phones: the Galaxy Note 5 and the Galaxy S6 edge+. Although neither phone is likely to improve Samsung’s sinking profit margins, they’re both worthwhile options for any Android fan in the market for a new phablet, perhaps most notably for their incredible cameras.

DON’T MISS: Here are all the products Samsung just announced at IFA 2015

If you want to see just how great the cameras are, you should check out this in-depth video review from YouTube user Juan Bagnell, filmed in 4K quality (in case your display can handle that). Here’s what Bagnell had to say about the cameras:

“Functionally the hardware on the Galaxy S6 Edge+ and the Note 5 is almost exactly the same, so we’re going to combine footage from both of these devices into one big MEGA CAMERA REVIEW! Samsung has a pair of monster phablets on their hands. Are these the best smartphone cameras available? Let’s take a look at the most comprehensive collection of video and photo samples in Ultra-HD resolution!”

You’ll have to watch the video below to find out what conclusion Bagnell came to, but expect to see some extraordinarily impressive video and still shots from the new Galaxy phablets. If the rumors are true, the iPhone 6s is getting an upgraded 12-megapixel camera, but can it compete with Samsung’s 16-megapixel monsters?

We’ll have to wait until later this month to find out.