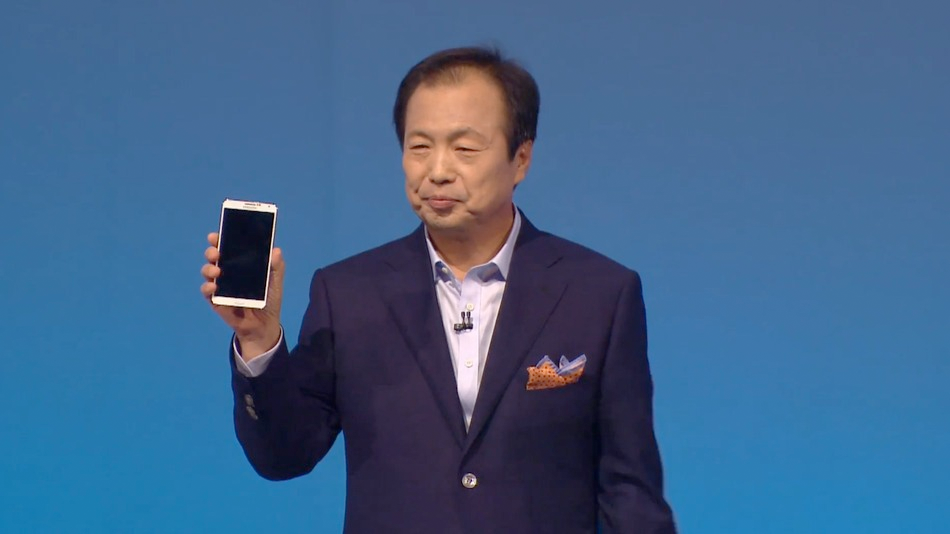 Most companies would be worried to see Apple release a new product that has the potential to steal away their customers. According to Bloomberg, however, Samsung is secretly going to be thrilled when Apple finally launches a bigger iPhone. Why, you ask? Because Samsung is getting sick and tired of being tagged with the “copycat” label and it wants to give Apple a taste of its own medicine after it releases a phone that takes its cues from Samsung’s Galaxy Note series of phablets.

“If Apple does come out with a new smartphone later this year that resembles Samsung’s phablets, it will be a symbolic victory for the Korean company that’s eager to distance itself from its old image,” Bloomberg writes.

Furthermore, unnamed sources tell Bloomberg that the mood within Samsung remains one of unconditional “paranoia” as the company is fighting off not just Apple but Chinese companies that are churning out dirt-cheap Android phones. This paranoia is fueling Samsung’s desire to be seen as an innovator on par with Apple and Google, which is why it was so intent on being the first major player to market with a smartwatch and why it’s pushing its own Tizen operating system to device manufacturers.

“Samsung is the 800-pound gorilla that works harder than a startup,” Jay Eum, who helped Samsung get its Silicon Valley venture-capital arm off the ground, tells Bloomberg. “Because they’re in a leadership position, they have to evolve. They realize that now, especially in the last two or three years, they don’t really have a roadmap to follow.”