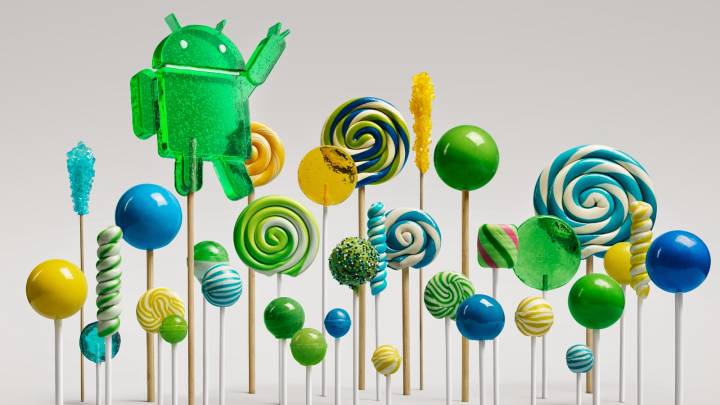 Samsung is slowly starting to update its top Android handsets to Android 5.0 Lollipop, with the Galaxy S5 having already received Lollipop builds in certain regions, and the Galaxy Note 4, Galaxy Note 3 and Galaxy S4 also having been confirmed to be getting Lollipop updates in the near future. Now, GSM Arena discovered that even older Samsung devices will receive Google’s Material Design overhaul and other Lollipop features in the near future.

FROM EARLIER: The hottest Samsung Galaxy phones won’t be upgraded to Lollipop until early 2015

Samsung Finland has confirmed that the 2012 Galaxy Note 2, a former top flagship handset for the company, will also be updated to Lollipop in the future, without revealing an actual release date for it.

Samsung hasn’t traditionally been able to provide fast Android updates to its smartphones and tablets, but things might be different with Lollipop, considering the company has already started updating some of this year’s top smartphones to Android 5.0.