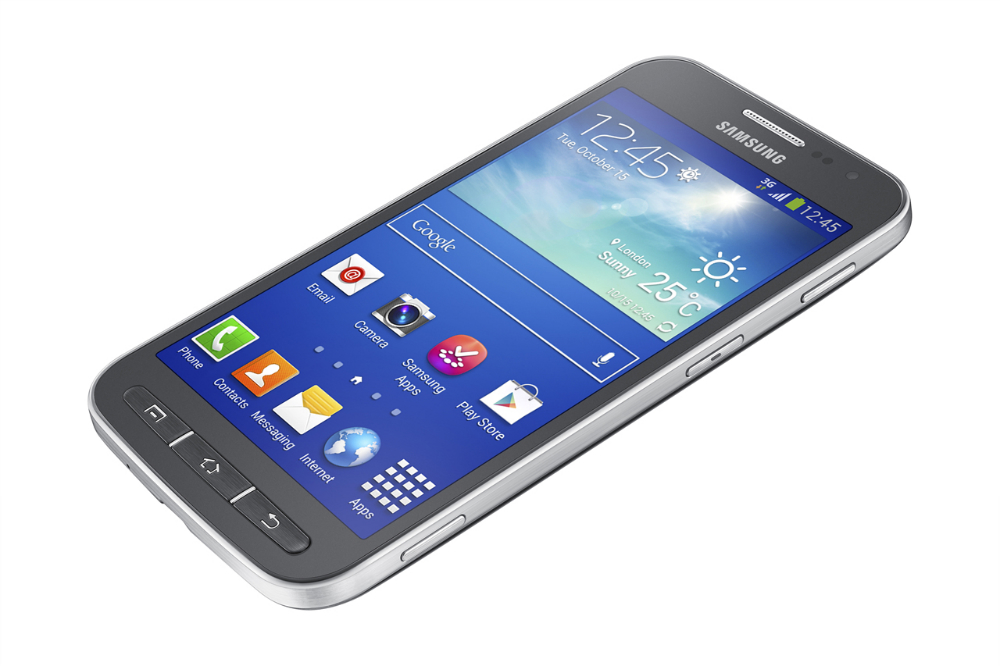 Samsung on Friday announced three smartphone accessories that should improve accessibility on certain Galaxy devices – namely the Galaxy Core Advance – for users that can’t interact with smartphones in usual ways. These are the Ultrasonic Cover, the Optical Scan Stand and Voice Label.

The Ultrasonic Cover is a rather bulky case that packs an ultrasonic sensor, which can be used to detect people and objects of up to 2 meters away and then provide feedback via vibration, or text to speech, thus helping visually impaired users get around.

The Optical Scan Stand is also a tool that will benefit visually impaired smartphone users by automatically reading out loud documents placed on it. As soon as the stand detects a document, the app will start reading the text without requiring more interaction from the user.

Finally, the Voice Label is basically an NFC-enabled tag that allows users to better distinguish objects around the house by labeling them with voice notes that are triggered once the smartphone is in the vicinity of those tags.

The new accessories are specifically created to work with the Galaxy Core Advance smartphone, and Samsung says they’re ready to order even though it hasn’t yet released pricing information on them yet.