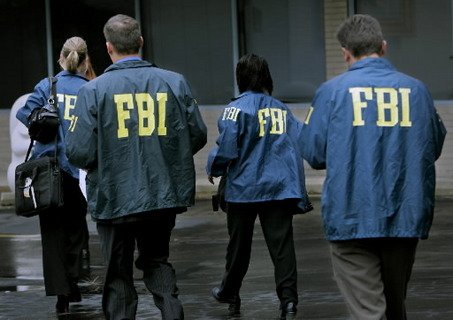 By now, the NSA is known for its bulk collection of personal data, including metadata from cellular carriers. However, it was not known that the FBI also participates in its own share of bulk collection. According to Wired, the FBI somehow ended up with the entire e-mail database of TorMail.While investigating a French web hosting company for child pornography, the FBI received a search warrant for a TorMail account it believed was involved. Instead of asking TorMail for access to the account, court documents reveal that the FBI instead took a look it its own copy of “data and information from the TorMail e-mail server, including the content of TorMail e-mail accounts.”

TorMail bills itself as a secure e-mail service, but now the Silk Road drug forum operator who calls himself Dread Pirate Roberts says users should assume none of their TorMail accounts are visible to the FBI.

“I know that MANY people, vendors included, used TorMail,” Roberts recently wrote on a Silk Road forum. “You must think back through your TorMail usage and assume everything you wrote there and didn’t encrypt can be read by law enforcement at this point and take action accordingly. I personally did not use the service for anything important, and hopefully neither did any of you.”

This case is similar to a case from last year involving Lavabit, another secure e-mail service. After Edward Snowden’s NSA leaks, the FBI won a court order that would have forced Lavabit to hand over its master encryption keys. Instead of complying, Lavabit shut itself down and appealled the order.