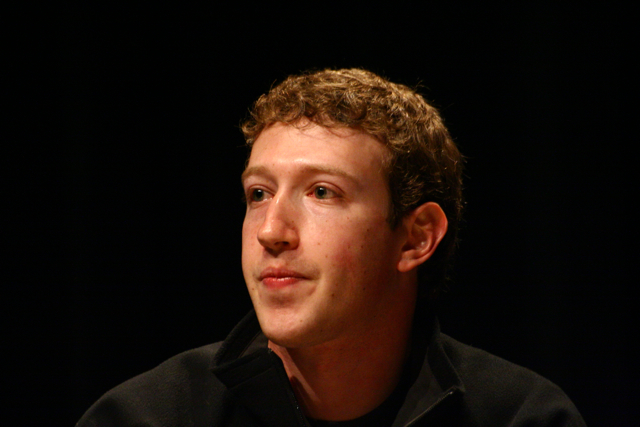 Facebook (FB) announced on Tuesday that it will begin opening Facebook Messenger to consumers who do not have a Facebook account, starting in countries like India and South Africa, and later rolling out the service in the United States and Europe. This is a belated acknowledgement of a staggering strategic mistake Facebook made two years ago. That is when the messaging app competition was still wide open and giants like Facebook or Google (GOOG) could have entered the competition. WhatsApp, the leading messaging app firm, had just 1 million users as late as December 2009. By the end of 2010, that number had grown to 10 million. Right now, it likely tops 200 million, though there is no current official number on the matter.

SMS usage started peaking in countries like Netherlands in 2010. Companies like Facebook, Twitter and Google were being offered a giant new market on a silver platter with more than 3 billion consumers worldwide use texting on their phones and many of them started drifting away from basic SMS towards IP-based alternatives a few years ago. None of the behemoths saw or understood the opportunity.

They allowed the mobile messaging market to turn into a free-for-all between tiny start-ups like KakaoTalk, Kik, Viber, WhatsApp, etc. And with astonishing speed, the global market picked a winner and rallied around it. Back in early 2011, there was serious debate about the relative merits of different messaging apps and which one might ultimately edge ahead.

In December 2012, the competitive landscape is stark. Kik is not a Top 5 app in any country in the world. Viber is a Top 5 app in 21 countries, but they are countries like Barbados, Nepal and Tajikistan. WhatsApp is a Top 5 app in 141 countries, including the U.S,, U.K., Germany, Brazil and India. The only real weakness of WhatsApp lies in China, Japan and South Korea, where local champions still lead. But those local apps have zero chance of breaking out of their home markets.

The mobile messaging app competition is over. It turned into a red rout sometime during late 2011 and WhatsApp has emerged as the sole beneficiary of a textbook case of the network effect.

Facebook, Google and Twitter threw away their golden chance to create an SMS killer and grab hold of a billion users globally. It would have been so easy and cheap to develop a simple texting app in 2009, leverage the current user base of any of the IT giants and then watch the app soar to global prominence.

And it is so very, very hard to do now. Dislodging WhatsApp now would mean neutralizing a smartphone market penetration advantage that is hitting 80% in some markets. People often ask me why I’m so fixated on WhatsApp and the answer is simple: it’s the most popular and important mobile app in the world. And it beat Facebook, Twitter, Google and other major companies before they even realized there was an important war being waged.[bgr-post-bug]