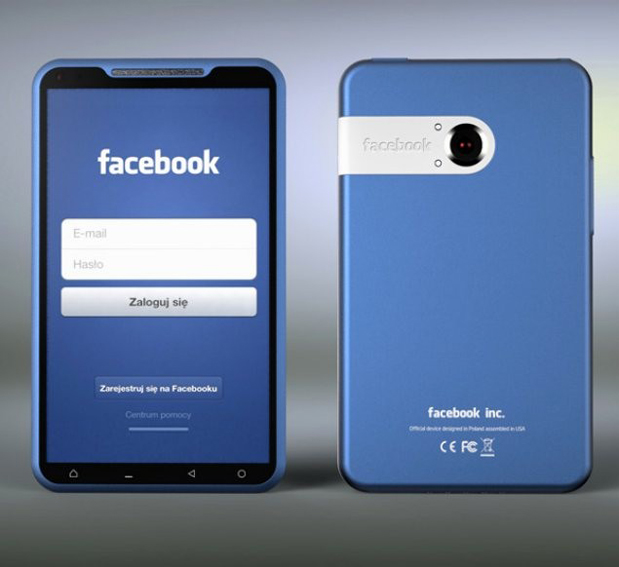 Facebook (FB) revealed on Wednesday just how serious it is about carving out a chunk of the mobile market. While it’s not a smartphone or a mobile operating system, Facebook and French carrier Orange announced on Wednesday the joint release of social calling service “Party Call,” according to TechCrunch. Announced at a conference called Hello, Party Call is Facebook’s way of disrupting traditional mobile voice plans. Users will be able to use Party Call on the mobile and desktop versions of Facebook to make two-way calls and group calls without needing each other’s phone numbers; think VoIP through Facebook. Party Call will launch first on Orange in France in the summer of 2013 and will roll out to other regions afterwards.

Party Call “isn’t a Facebook-led offering” says TechCrunch. Think of it this way: Facebook isn’t trying to become the next iOS or Android as much as it’s interested in becoming the backbone and infrastructure of tasks that already exist. VoIP is nothing new, but by using Facebook accounts, the social network can make voice chatting more frictionless. After all, we’re already on Facebook for all of our messaging and social news activities; why not debut “social calling?”

“By connecting its Party Call service to Facebook, Orange will be able to offer customers a truly personal experience. It is a great example of how companies can use Facebook’s open developer platform to make their products social,” a Facebook spokesman tells TechCrunch. “We are really happy that Facebook is transforming telecoms just as it has gaming, music, video and numerous other online services.”

Now, whether or not people will actually use Party Call over their regular phone services is another question.