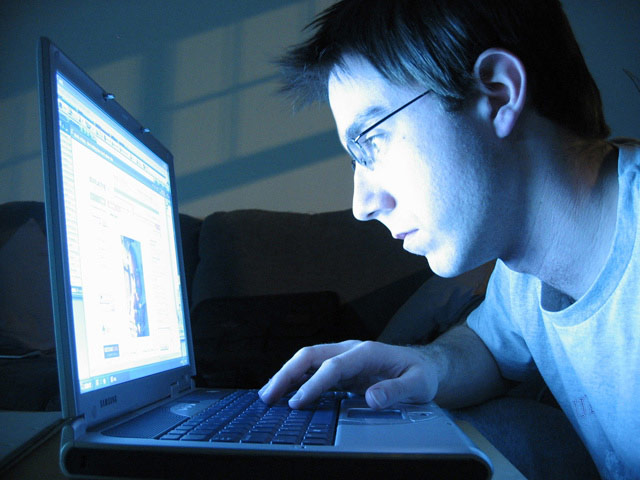 The European Commission’s vice president and digital chief Neelie Kroes is spearheading a campaign that looks to change the way Europeans connect to the Internet. It is estimated that roughly 100 million people in Europe face restrictions, including throttled Internet speeds and blocked content, from their service providers. The Netherlands and Slovenia are the only countries in Europe that have net neutrality laws to prevent ISPs from blocking competing services, however Kroes would like to see these laws expand to cover all of Europe.

“Services like Voice over Internet Protocol (VoIP) or messaging services – like Skype or WhatsApp – offer real innovation for consumers,” she said at an event in Belgium on Tuesday. “But some ISPs deliberately degrade those services, or block them outright, simply to avoid the competition.”

Kroes cited a 2011 study by European regulators that found a number of online services are often blocked or degraded, often without a consumer’s knowledge. One in five fixed lines are affected by these actions, as well as more than one in three mobile users. She added that while these policies impact consumers, they are significantly hurting startups.

“They lack certainty about whether their new bright ideas will get a fair chance to compete in the market,” she explained.

Kroes argues that service providers must be more transparent when offering service to new customers. She notes that key details such as hidden fees, real-world speeds and more are often hidden inside “long and complex contracts” that can mislead consumers.

“We all deserve a clear promise before signing up – not a nasty surprise after,” she said. “After all, when you buy a carton of milk, you don’t expect it to be half-empty: the same goes for 50 Megabit internet.”

The European Commission will be examining current policies employed by various service providers. The agency will attempt to prevent ISPs from blocking access to programs like Skype and WhatsApp, throttling of Internet speeds and removing barriers such as early termination fees that prevent consumers from switching service providers.

Kroes’s proposal looks to provide a “safeguard for every European, on every device, on every network: a guarantee of access to the full and open internet, without any blocking or throttling of competing services.”