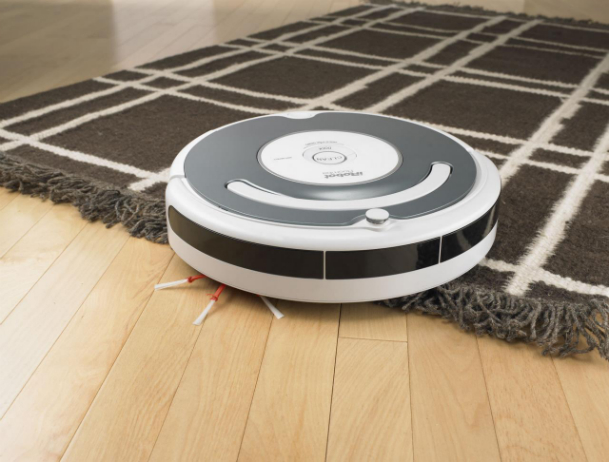 Dyson is very interested in producing its own domestic robots and robot vacuum cleaners, BBC News reports, as the company will invest £5 million in a robotics lab at Imperial College, London. The research project will be run by Imperial’s professor Andrew Davison, who has been working with Dyson since 2005, and will “focus on vision systems that can help robots understand and adapt to the world around them.“

Davison is an expert in Simultaneous Localization and Mapping (SLAM) systems using a single camera.

“A truly intelligent domestic robot needs to complete complex everyday tasks while adapting to a constantly changing environment,” Davison told BBC News. “We will research and develop systems that allow machines to both understand and perceive their surroundings – using vision to achieve it.”

“My generation believed the world would be overrun by robots by the year 2014. We now have the mechanical and electronic capabilities, but robots still lack understanding – seeing and thinking in the way we do.” Sir James Dyson said. “Mastering this will make our lives easier and lead to previously unthinkable technologies.”

Dyson first wanted to launch a robotic vacuum cleaner in 2001, but ultimately the project was pulled by Dyson himself, as the robot was too heavy and expensive. Since then, various companies have produced their own vacuum cleaning robots, including iRobot’s Roomba and LG’s Hom-Bot.