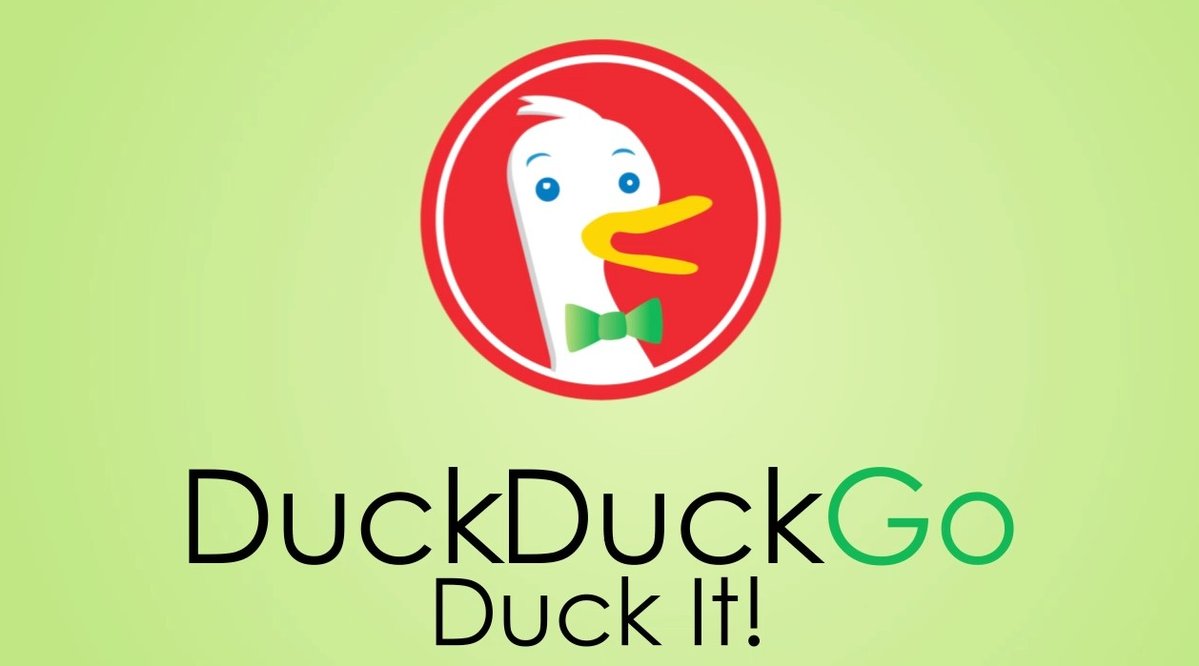 You probably assume that Google holds a monopoly on Internet search. Think again. According to a blog post, DuckDuckGo, the search engine that doesn’t collect or share any of your personal information, processed a record 1 billion searches in 2013. Unlike Google, DuckDuckGo will never store historical search data or inundate you with targeted ads, sell your information to the highest bidder, or invite you to a terrible social network. Much like T-Mobile, the search engine’s spirited message convinced a great deal of users to rethink what they had been told was the status quo.

The Guardian reports that the Snowden leaks were a significant force behind DuckDuckGo’s rising traffic: “By November, more than 4 million people were using the site every day, and on Tuesday 7 January the site had its biggest day so far, serving 4,452,957 queries in a 24-hour period.”

Check out the meteoric rise of DuckDuckGo in this chart from The Guardian: