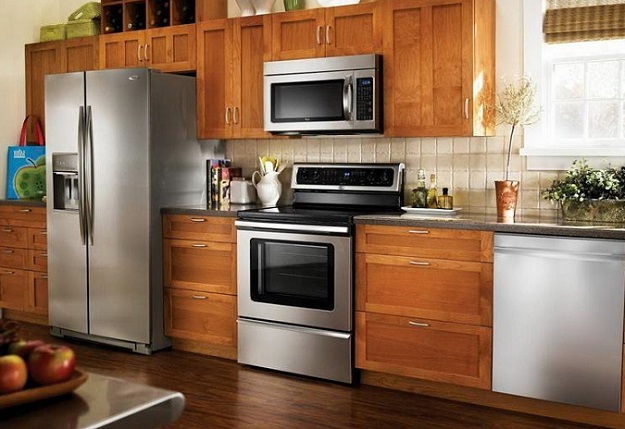 If you ask most people om the street what the most disruptive technology of the last century has been, they’re liable to guess something like the smartphone, the personal computer, or even, perhaps, the television. But if we frame the question in terms of widespread adoption in a short period of time, we have to go all the way back to the mid-1920s.

Earlier this week, Max Roser of  Our World in Data tweeted the following chart detailing the rise of household appliances measured against a corresponding decline in the number of hours people spend doing housework per week.

So while a device like the smartphone might certainly make our lives more convenient, it’s easy to take for granted just how revolutionary and impactful items like the refrigerator were in the early 20th century. In a span of just about 10 years, the percentage of US households with a fridge jumped from 0 to over 70%. By the early 1960s, the penetration rate reached an astounding 100%.

Techniques like pickling, potting, smoking, and salting defined 19th-century cuisine because, before reliable refrigeration, cooking and food preservation were barely distinguishable tasks. Americans turned leftover milk into an array of longer-lived dairy products, and they drank whiskey and hard cider by the gallon in part because alcohol kept leftover grains and fruits edible long after they were in season. Foods that weren’t preserved had to be eaten quickly.

But by the turn of the 20th century, Americans’ relationship with leftovers was changing. Iceboxes were becoming standard features in middle-class homes, and early electric refrigerators soon followed. Refrigeration made it possible to keep highly perishable foods edible for days simply by keeping them cool, and that prompted an enormous shift in American cuisine. A whole arsenal of home preservation techniques, from cheese-making to meat-smoking to egg-pickling to ketchup-making, receded from daily use within a single generation. The unique properties of coldness as a preservative meant that the same meal could reappear in virtually the same form, day after day.

Also, the decline in the amount of time people spent on doing housework has been drastic, dropping by nearly 76% over the last 100 years.