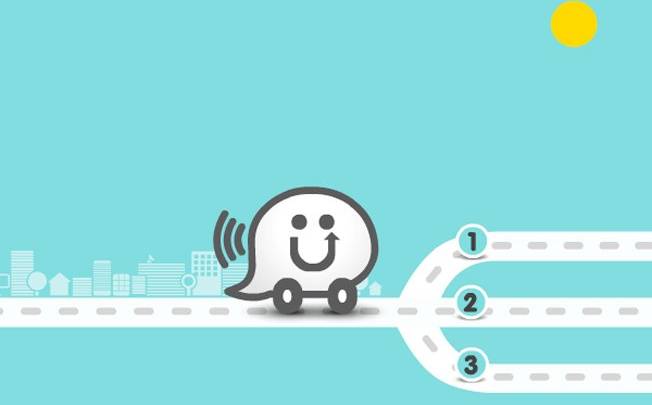 In recent years, Waze has established itself as one of the most useful apps that drivers can have on their phones. The crowdsourced traffic app lets users send updates to other drivers in real time, alerting them to accidents, detours and speed traps. But police officers aren’t too happy about that last particular use.

DON’T MISS: I just added wireless charging to my iPhone 6 in 10 seconds, and it cost less than $20

In recent weeks, police departments have claimed that apps like Waze are making the roadways more dangerous by encouraging drivers to speed until they reach an area where they might get caught. It also gives users a way to track police, which they believe puts them in danger.

“It puts us at risk, puts the public at risk, because it’s going to cause more deadly force encounters between law enforcement and suspects,” said Sgt. Javier Ortiz, president of the Miami Fraternal Order of Police.

NBC 6 South Florida reported late last month that Miami officers are fighting back against Waze by flooding the app with incorrect traffic information.

The developers of Waze tell NBC 6 that “Police partners support Waze and its features, including reports of police presence, because most users tend to drive more carefully when they believe law enforcement is nearby.”

Broward County Sheriff Scott Israel is one of many who don’t follow the logic of the Miami officers.

“If someone is suffering mental illness and they want to commit a heinous crime or hunt a deputy or a police officer; they don’t need Waze to do that,” Sheriff Israel said.