I just replaced every credit card in my wallet with Coin 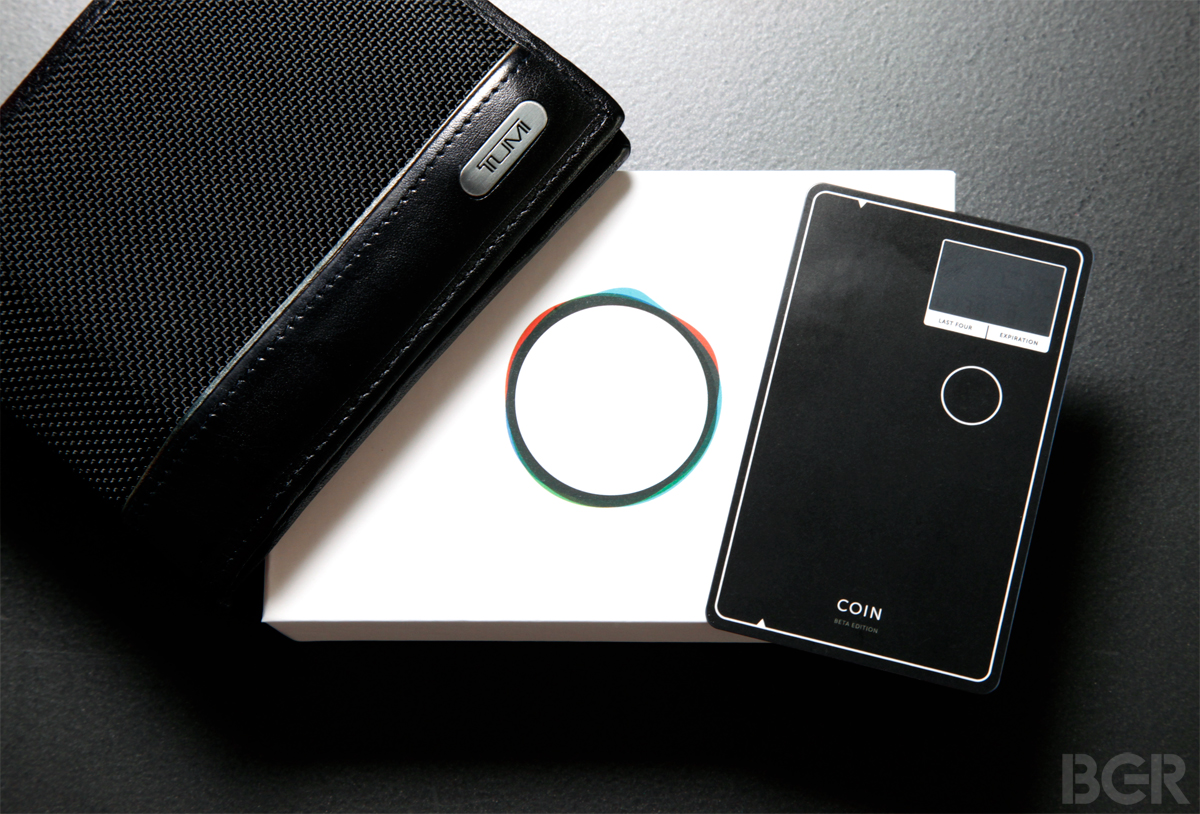