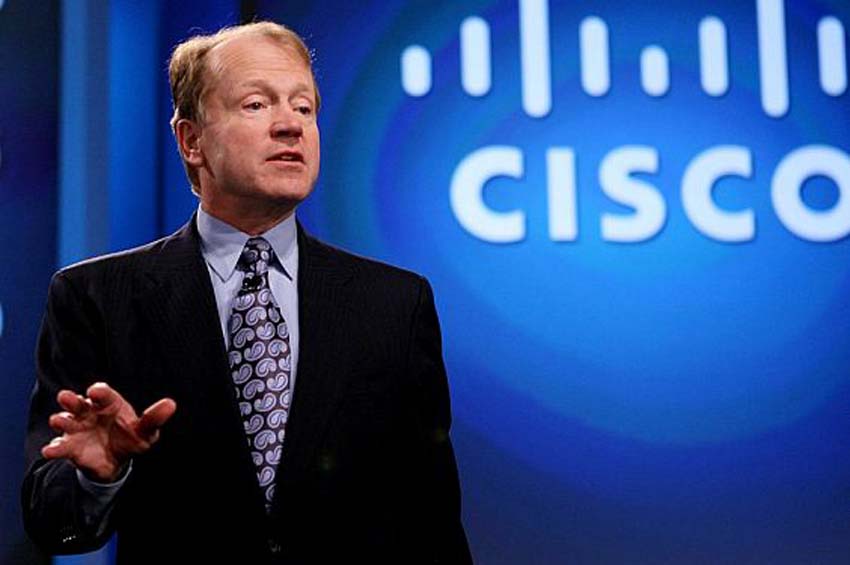 It’s not often that we hear speculation about wireless carriers actually charging customers less for wireless data services, but Cisco CEO John Chambers seems to think that it’s really going to happen in the near future. AllThingsD reports that Chambers told the D: All Things Digital conference on Wednesday that new developments in wireless transport will let carriers aggressively lower their prices as expansions in Wi-Fi capabilities will help absorb increased traffic from wireless devices over the next several years.

“Price points are going to come down rapidly,” said Chambers. “Transport will become free… Architectures will change. With intelligence throughout the network, the network will become the platform of the future.”

Chambers also took the opportunity to tout his own company’s Service Provider Wi-Fi technology that will help carriers unload data onto unlicensed spectrum and presumably save them lots of money. Whether this leads wireless carriers to actually cut their prices is another matter entirely, of course.