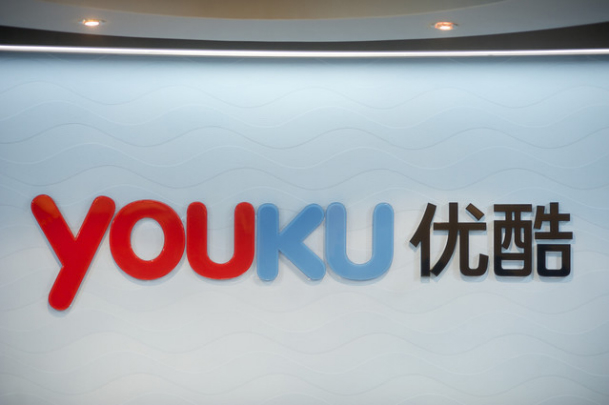 China’s State Administration of Press, Publication, Radio, film and Television (SARFT) on Monday announced that Internet users who want to post videos on any of the available online video sharing sites in the region will have to register their real names before being able to do so, Reuters reports. According to the publication, there are more than 428 million users in China that access online video sites. So far, Youku Tudou and Renren, which operate such popular sites, have not commented on the new policy.

With this new law, SARFT wants to “prevent vulgar content, base art forms, exaggerated violence and sexual content in Internet video having a negative effect on society,” although the new law will also prevent anonymous Internet users from uploading video content critical of the Communist Party.

“Online video sites are often a lodestone for comment and critique on social issues in China, with users uploading videos documenting corruption, injustice and abuse carried out by government officials and authorities,” Reuters writes.

This isn’t the first time the Chinese government is asking for real names from Internet users. Similar laws exist for buying mobile phone SIM cards or signing up for certain local microblogs and messaging apps including Tencent’s WeChat.