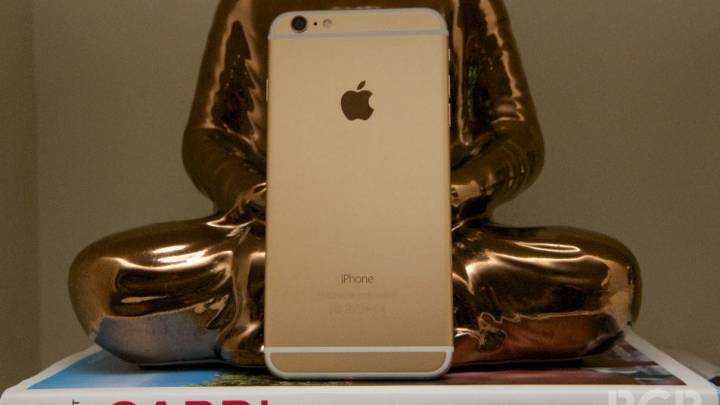 Apple makes a point of not officially attending CES every year, though Apple execs might be seen roaming the CES floors from time to time, as was the case with Greg Joswiak three years ago. But that doesn’t mean that there’s a lack of Apple-related news detailing unreleased products during CES each year, as the company always times product leaks just as some of its competitors are trying to impress the press with their hottest new gadgets. MacStories went back in time all the way to CES 2007 to find all the Apple reports that have diverted attention from actual CES events.

This year, two reports came out during CES 2015 that revealed more details about two major Apple products, including the 12-inch MacBook Air and the Apple Watch. Furthermore, coincidentally or not, Apple started selling unlocked iPhone 6 and iPhone 6 Plus units on January 6th, the first official day of CES.

The publication highlighted several similar Apple announcements and rumors that came out during the show in previous year.

In 2012, news about the iPad 3 broke out during CES, with Apple also announcing a special event for the upcoming weeks.

Similarly, Apple topped the tech news cycle every year during CES, since 2007 — MacStories’ full list of Apple news during CES, complete with relevant links, is available at the source section below.