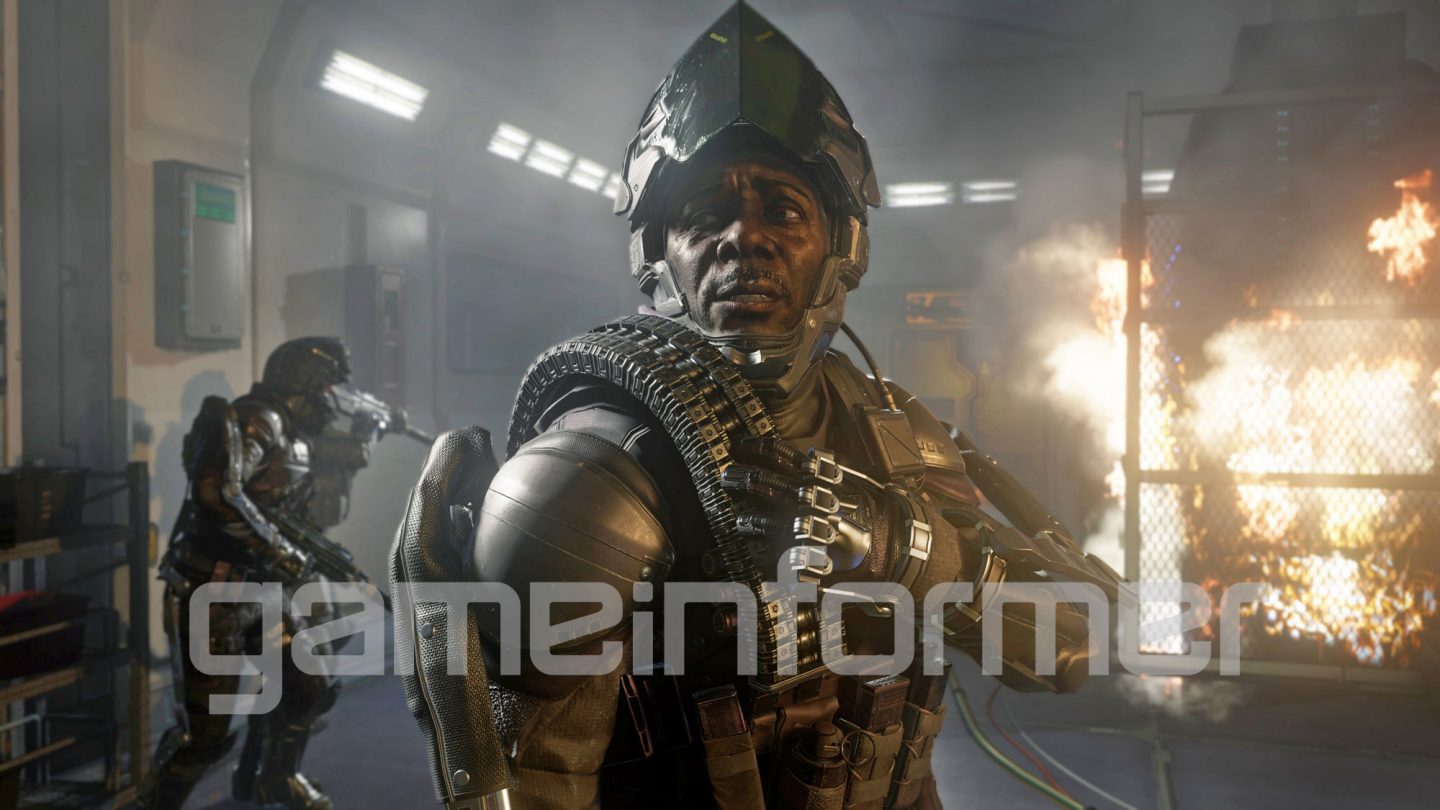 Call of Duty: Ghosts didn’t receive the fanfare that has become typical for a Call of Duty release, but now that the new generation of consoles has begun, Activision and the rotating development teams that keep the series chugging along year after year have a chance to bring something new to the table. On Thursday, Activision started the inevitable marketing onslaught for the next Call of Duty with a countdown on a page telling fans to “get ready for a new era of Call of Duty.”

Rumors have been circulating online for months, although the most notable leak came from MP1st just hours before the countdown page launched. According to the source, the new Call of Duty title, which is being developed entirely by Sledgehammer Games, is codenamed “Blacksmith” and should be revealed in May. Backing up this information, the report noted that Black Ops 2 and Ghosts were announced on May 1st, 2012 and May 1st, 2013, respectively. Based on the landing page, it looks like MP1st had reliable sources.

The only other solid information about the unannounced title comes in the form of an impressive image of a soldier which Sledgehammer claims is taken from in-game assets. The soldier appeared once again in a much more interesting in-game screenshot from Game Informer’s upcoming cover story. That image can be seen above the article.

If you’ve been waiting for the next installment of one of the industry’s most popular franchises, prepare yourself: