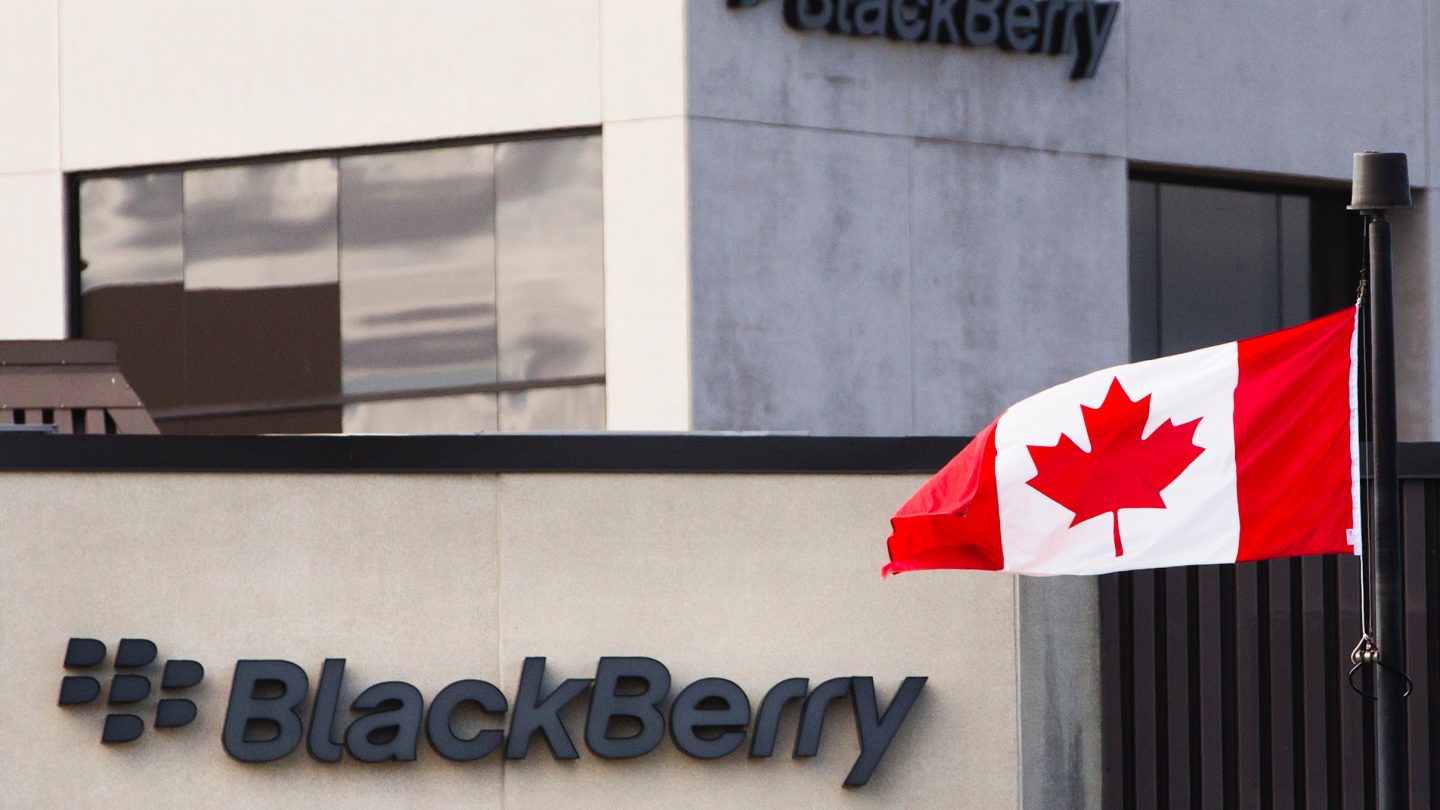 Has BlackBerry really hired — yes, hired — three key executives in the span of just two days? The company announced on Wednesday that it has appointed James Mackey to be its new executive vice president for corporate development and strategic planning while also announcing that it will bring on Avaya chief marketing officer Mark Wilson to be its new senior vice president of marketing.

What’s interesting here is that both men have deep connections with interim BlackBerry CEO John Chen, who said that he has “worked extensively” with both new executives in the past and that they have “developed close and trusted relationships” with one another that will “enable us to cohesively manage the changes required to reshape BlackBerry.” Wilson’s past experience includes working at Chen’s old company Sybase while Mackey in the past has worked for Sybase parent company SAP.

When you couple these two new hires with BlackBerry’s hire of former SAP mobile services boss John Sims to be its new president of global enterprise services this week, then you can see that Chen’s turnaround plan seems to involve bringing in many of the old hands that he’s worked with in the past.

“Jim and Mark are important appointments for BlackBerry as they bring extensive experience and add the necessary leadership and depth that will help us drive our transformation,” said John Chen, Executive Chair and CEO of BlackBerry. “I have worked extensively with both of them in the past, have the utmost respect for their experience and accomplishments, and we have developed close and trusted relationships with each other that will enable us to cohesively manage the changes required to reshape BlackBerry.”

Wilson will join BlackBerry in January from Avaya, where as CMO he led the marketing transition to a customer-solutions orientation. He previously served as Senior Vice President of Corporate and Field Marketing at Sybase, and has extensive experience in marketing roles at AT&T and KPMG. At Sybase, he oversaw branding and advertising, lead generation, sales enablement and mobile product marketing operations.