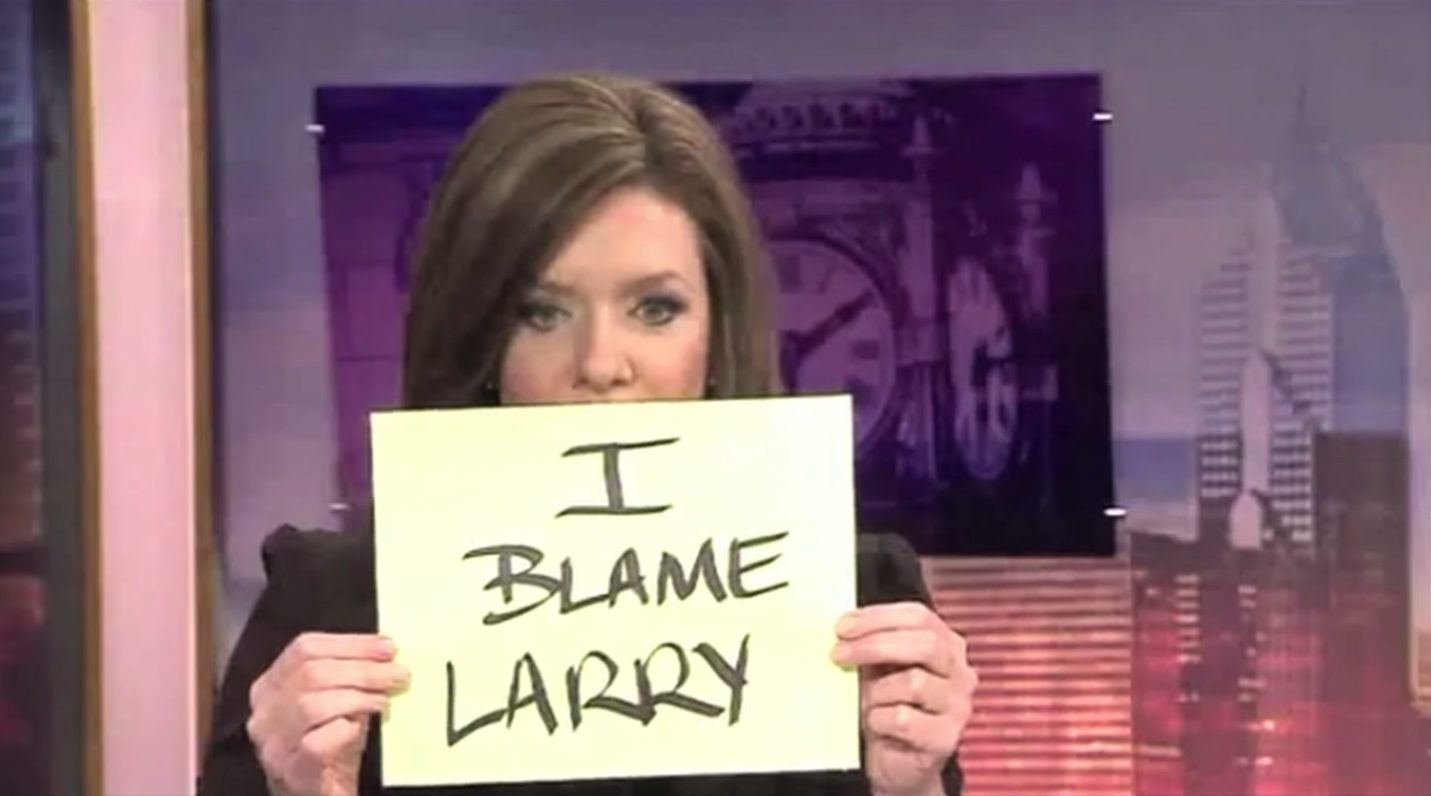 There’s something undeniably enthralling about watching newscasters embarrass themselves on live TV. When you’re on air as often as a news anchor, screw-ups are inevitable — but that hasn’t tempered our fascination in the slightest, which is why we figured it would be a good idea to share a video of all the best local and national news bloopers of 2014.

You’ve probably seen already seen a few of the clips, but unless you’re a news blooper superfan, you’re sure to find a whole lot of footage you’ve never seen before in the 15-minute video. It’s as cringeworthy as anything you’ve seen all year, but once you click play, you won’t be able to look away.