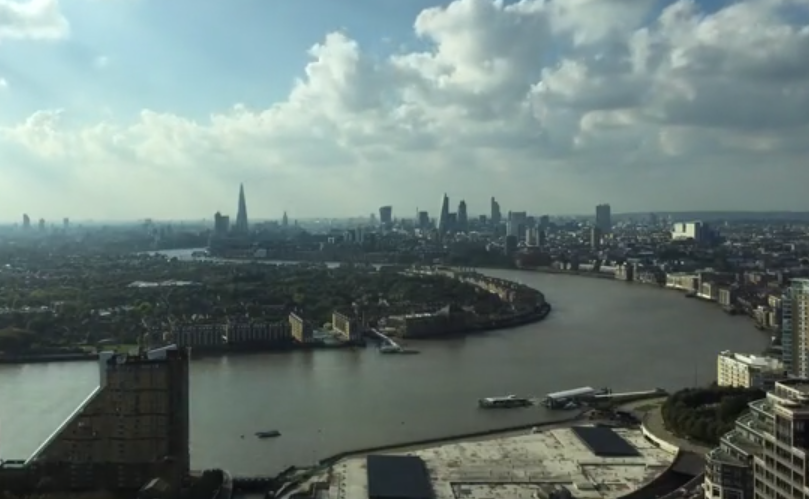 We absolutely love the new time lapse video feature that Apple has added to its iPhone cameras if for no other reason than it’s enabling iPhone users around the world to take some incredible videos and share them with everyone. One such video was uploaded onto Vimeo recently and it shows what a gorgeous afternoon in London looks like when it’s speeding by in the span of 21 seconds.

DON’T MISS THESE: The 4 most impressive videos we’ve seen that were filmed with the iPhone 6

London timelapse from Canary Wharf from Maquiavelian on Vimeo.

This beautiful video was filmed at Canary Wharf in London overlooking the River Thames using an iPhone 6 Plus.

Given that iOS 8 and the iPhone 6 and 6 Plus have been out for less than two weeks, we’re sure many more great videos are still to come.