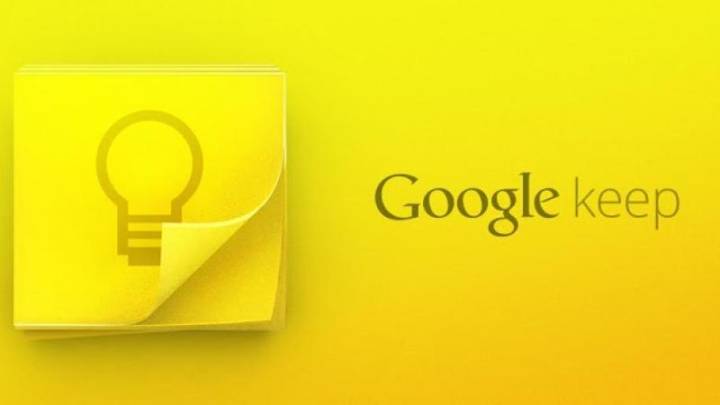 List off the essential Google apps that make Android phones so useful and you’ll probably start with Gmail, Google Maps, Google Now and Hangouts. However, Greenbot’s Derek Walter makes the case that Google Keep deserves a spot alongside these revered Google apps thanks to its remarkable ability to help keep you organized.

For those of you who don’t know, Keep is Google’s own in-house widget that’s designed to make sure you never forget an appointment or task. It lets you use voice commands to make lists and write notes that will remind you to do things at a later date, and Google says it has some nifty photo features that will let you “grab a photo of a poster, receipt or document and easily find it later in search.”

Walter notes that although Keep has been around for a while, Google has been consistently working to improve it and make it into a much stronger service than what it was when it started.

“It has become an essential part of my workflow, and if you gave it a pass after trying it long ago, you may benefit by giving it a second look,” he writes. “If nothing else, it’s a great app for rapid notetaking. You just open it up, tap the empty note box and start typing. […] You can turn a note into a list with checkboxes – or eliminate them with one tap. Tick the box and a line goes through your item. You will forever want to banish hand-written notes once you experience this, especially since they won’t get lost in the office.”

Be sure to read more of Walter’s thoughts on Google Keep by clicking his full essay at the source link below.