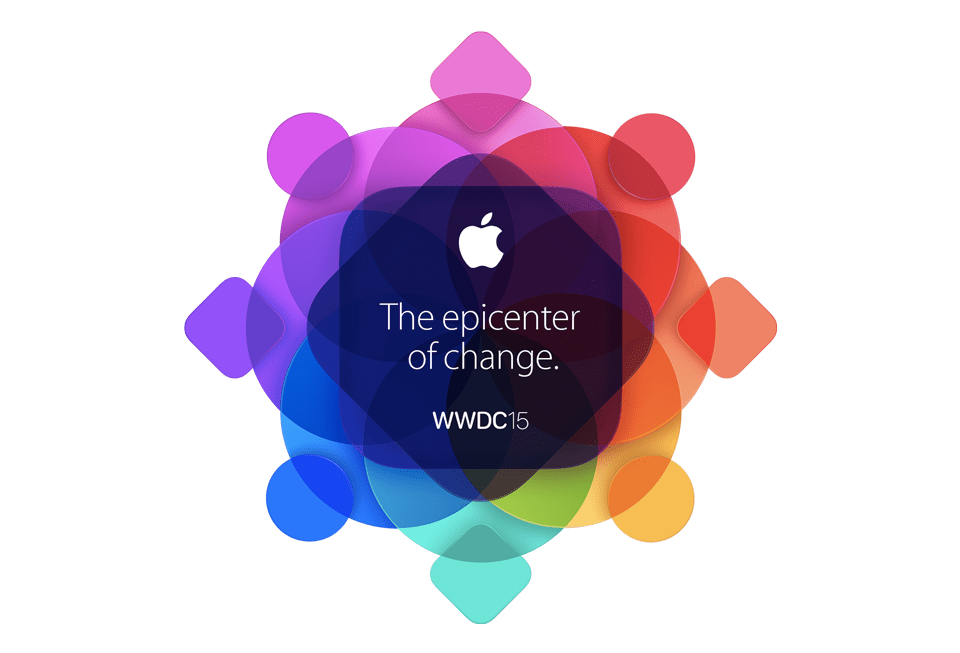 Apple announced on Tuesday that WWDC 2015 would take place from June 8th – June 12th in San Francisco, CA. The event will feature more than 100 technical sessions, over 1,000 Apple engineers, hands-on labs, and the Apple Design Awards.

Developers can apply for tickets now, but they’ll need to act fast as registration closes on Friday, April 17th at 10:00 am PDT. Tickets, offered by random selection, will cost $1,599, and those who apply will find out their status by Monday, April 20th at 5:00 pm PDT. The rest of us will have the opportunity to watch the event streamed live on Apple’s website.