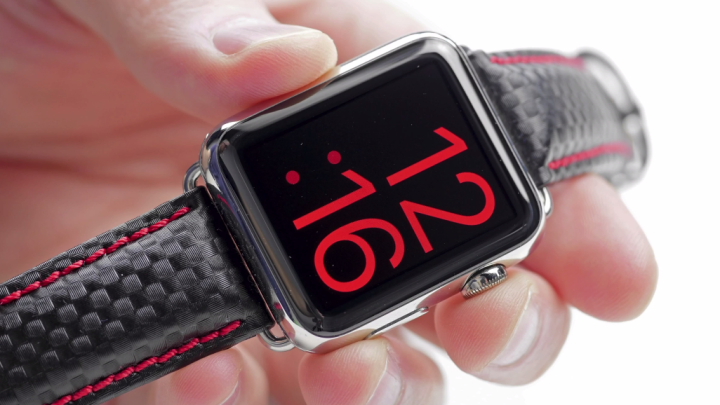 Do you love your Apple Watch but hate the selection of bands that Apple is offering at the moment? That’s no problem because Unbox Therapy has posted a brand-new video that shows you how you can install your own custom watch band onto the Apple Watch without paying Apple any extra cash.

FROM EARLIER: You can build an iPhone 6 projector for less than $10

The first step is to buy yourself a Star Pentacle Pentalobe Torx Screwdriver to handle Apple’s tricky star-shaped screws that it’s used on both its iPhones and now the Apple Watch. You’ll also want to make sure that you buy an Apple Watch with a leather band instead of a metallic band — both the Classic Buckle and the Modern Buckle leather band options will work just fine.

The reason that you’ll want to buy an Apple Watch with a leather band is because those models come with a metallic loop that holds the band in place and that can be taken apart to remove the original band. As you’ve probably guessed, Apple uses star-shaped screws to keep the loop in one piece, which is why you’ll need the special screwdriver to remove the default band.

You do have to be very careful when you’re taking the loop apart, however, because Apple’s star-shaped screws are absolutely tiny and if you drop them on the floor, you’re going to have a nightmare locating them.