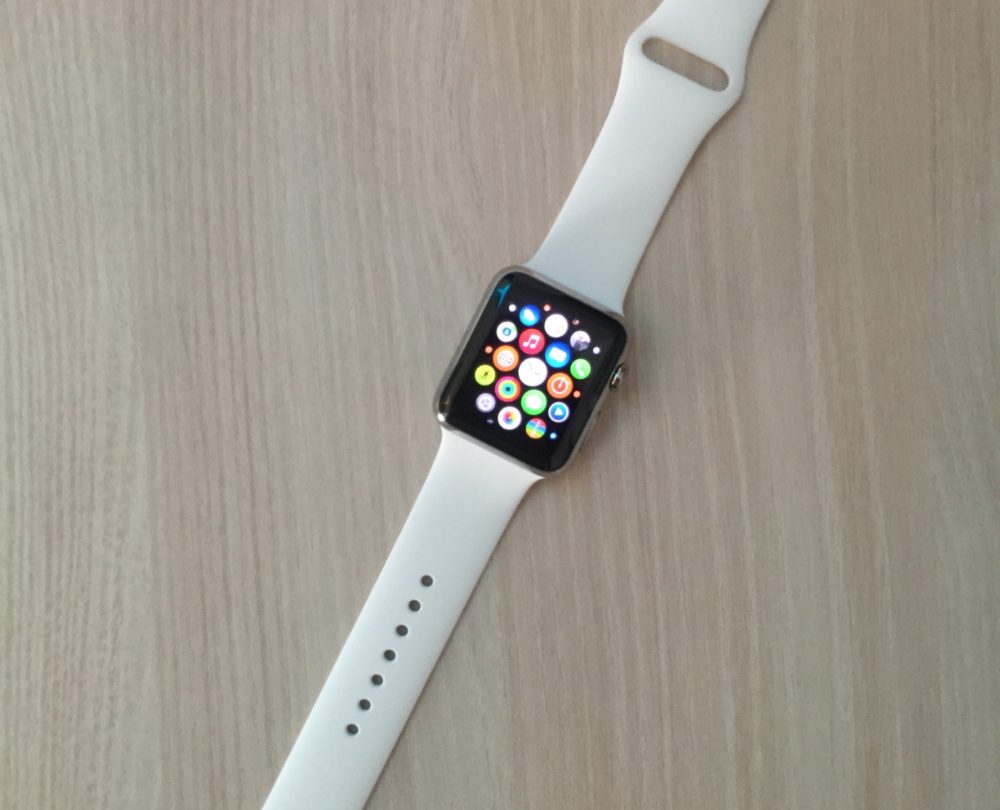 Buyers eager to get their hands on an Apple Watch today who haven’t been able to secure an April 24th ship date for their preorders had only a few options at their disposal, none of them being Apple retail stores. The smartwatch was available in limited quantities in certain fashion boutiques around the world in Tokyo, London, Paris, Milan, Berlin and Los Angeles. But at the moment, the Apple Watch is available in just one store on the planet.

As you might have guessed, that store happens to be located in Los Angeles, and the reason for that is pretty simple actually: time zone difference. Apple Watch stock was likely depleted in all the other locations during morning, local time, long before the Maxfield store in L.A. started selling the smartwatch.

Obviously, stock will improve in time, and Apple retail stores will also sell the Apple Watches at some point, but for now your best bet is to keep an eye on these iconic fashion locations, but also on eBay, Craigslist and similar sites if you want to score a Watch as soon as possible.