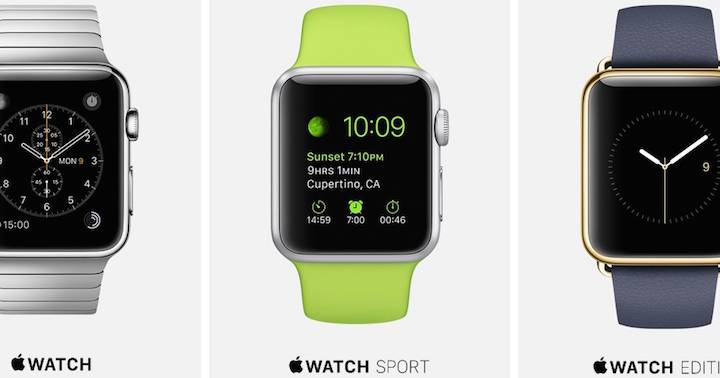 The Apple Watch will soon be available for preorder, but that doesn’t mean you should buy one right away, especially if you’re on a budget. Instead, you could choose to wait a while and purchase a cheaper, pre-owned Apple Watch that’ll most likely be in near-new condition. After all, just like with any piece of technology, not all early buyers will be happy with their purchase and many will look at ways of recouping some of the money spent on it. Luckily, for both early adopters and customers looking for deals, Gazelle has a solution.

DON’T MISS: T-Mobile’s plan to tear down the Verizon/AT&T duopoly brick by brick

The company, which specializes in device trade-ins, announced on Thursday that it will soon offer its customers the option of trading in and selling/buying pre-owned Apple Watch units.

“Apple’s history has shown there is an insatiable demand for its products, due to their unparalleled design and overall ease-of-use,” the company wrote. “The wild popularity of Apple products has helped Gazelle become the leading gadget trade-in site. So we looked back into our own data archives to explore how the first generation iPad maintained its value over time.”

Gazelle reveled that the original 16GB iPad, initially priced at $499, cost $218 one year after launch and $151 two years later, suggesting that both Apple Watch sellers and buyers should be able to get good prices for pre-owned devices following the smartwatch’s launch.

The cheapest Apple Watch model starts at $349/$399, depending on screen size, and prices can go well over $10,000 for the gold version. In addition to base prices for the three available Apple Watch models, you also have to take into account the cost of the extra bands you might be interested in buying, in which case the prices can go even higher.