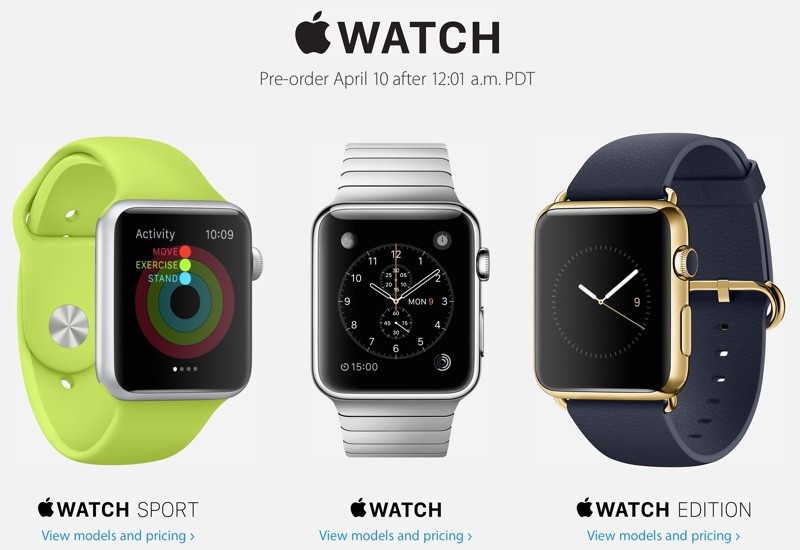 Earlier this week, some preliminary sales figures extrapolated by the research firm Slice Intelligence indicated that initial pre-order volume for the Apple Watch may have come in just below 1 million units during the device’s first three days of availability.

Now, the typically well-informed Ming-Chi Kuo of KGI relays that that figure may have already hit 2.3 million units.

Once Apple Watch production gets into full wing, Kuo believes Apple will be able to churn out upwards of 3 million units a month.

As it stands now, demand for the Apple Watch doesn’t seem to be that much of a problem. Per usual, it’s the supply side of the equation that’s liable to give Apple a headache. As we pointed out earlier in the week, the Apple Watch’s advertised April 24 launch date is something of a misleading joke given that 31 out of the 38 Apple Watch variations won’t be shipping till at least June.

As a final note of interest, Kuo relays that the bottleneck in the Apple Watch supply chain likely rests on the vibration motors and AMOLED screens used in the device.