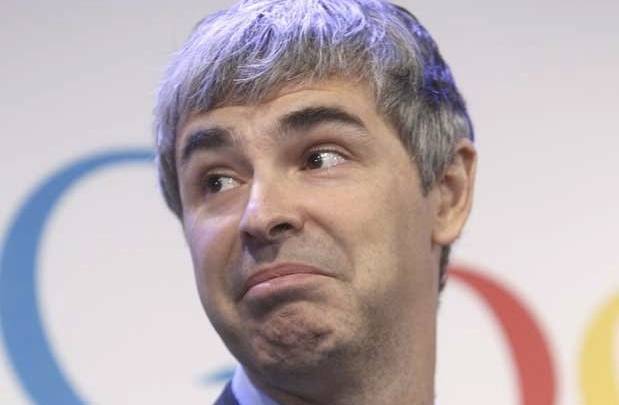 Android fans may not want to admit it, but there’s actually a good reason for them to be thankful for Apple. Why, do you ask? Mostly because Apple’s hardware design chops are so good that they often raise the bar for hardware designers at rival companies. And if you want to see just how awful Google’s pre-iPhone hardware designs were, then you have to look no further than this beast unearthed by The Information’s Amir Efrati.

According to Efrati, this… thing… “was supposed to be wall mounted and would access Google services.” Essentially, it was supposed to be a sort of wall-mounted tablet that you’d use to access Gmail, Google Maps, search, etc. that would have certainly seemed cool at the time if its design didn’t look like it was inspired by ’70s-era stereo equipment.

At any rate, we now know that Google engineers have admitted that they decided to completely rework the first version of Android after it saw Apple’s first iPhone because the company didn’t realize iOS would be quite that good in its first iteration. Since then it’s improved its design chops and is now making terrific hardware as well as software, and it’s pretty safe to say we have Apple at least in part to thank for that.