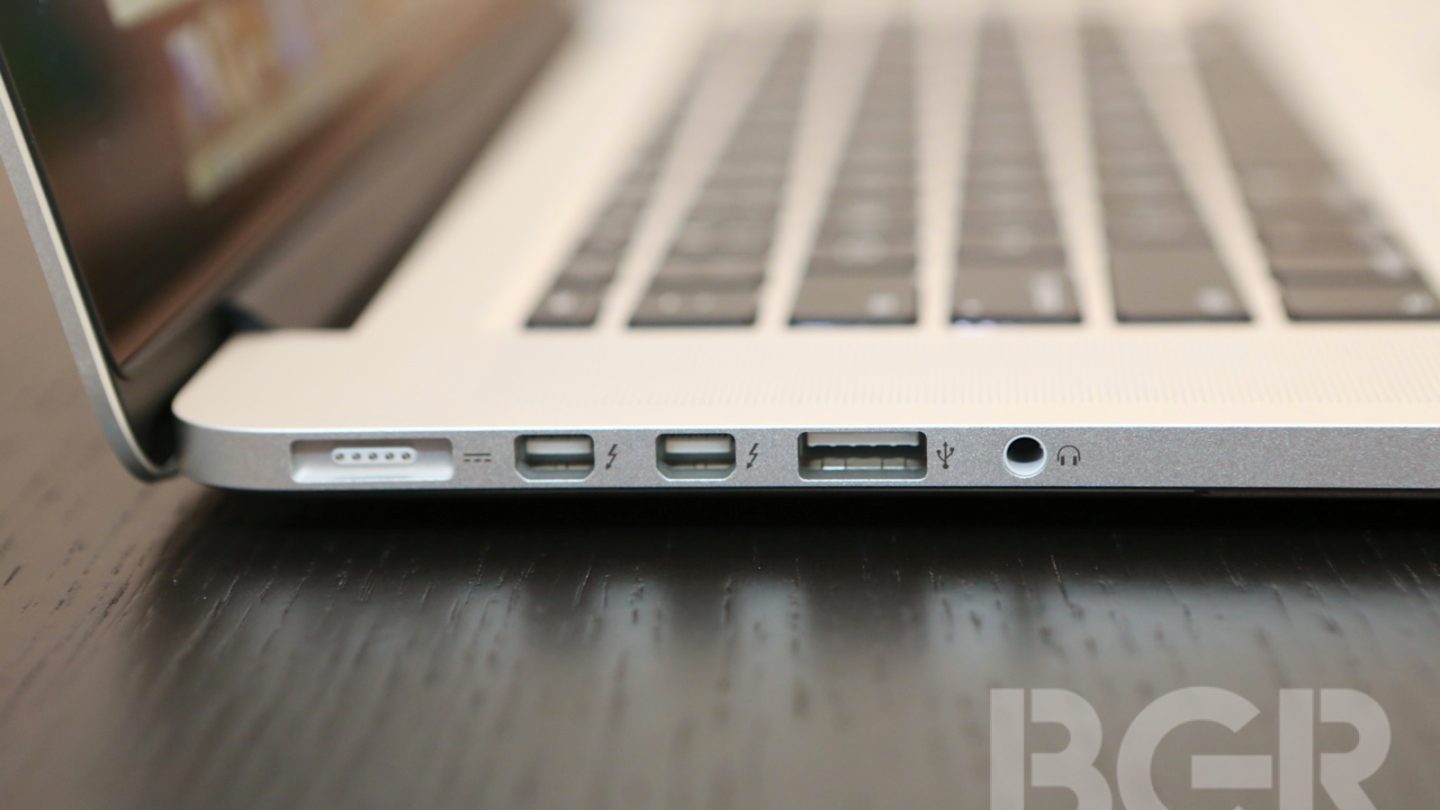 Apple recently filed an application with the United States Patent and Trademark Office for a new type of computer port that combines a memory card reader with a standard USB port. The move seems somewhat innocuous on the surface, but Digitimes’ unnamed supply chain sources say rival computer makers are very worried over this new filing. According to the report, notebook vendors believe the new technology will give Apple yet another edge over their laptop computers in terms of design and thinness, because Apple will be able to make its new MacBook line of computers even slimmer by combining these ports. Apple already has design patents that cover the MacBook Air’s wedge design, the report noted, and this allows Apple to make notebooks that are slimmer and lighter than the competition.

“Taiwan-based connector maker Kuang Ying pointed out that a conventional SD card port has a width of about 27.1mm and a USB port about 13.5mm,” Digitimes’ Joseph Tsai wrote. “If the two ports are combined, brand vendors will be able to save about 12-13mm of space on their notebooks’ exterior design, allowing them to add more functions.”