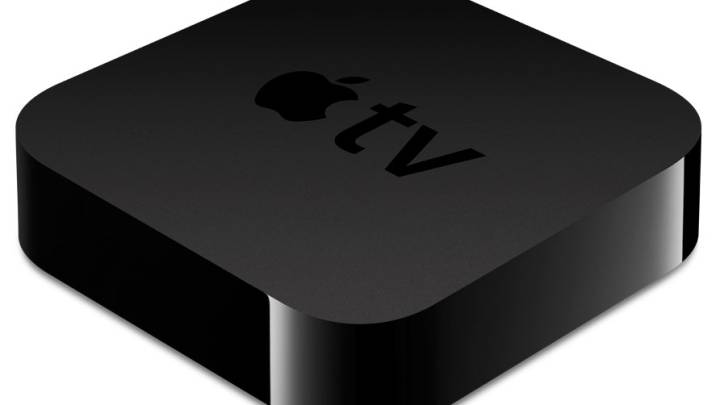 Apple might not be working on a standalone TV set of its own, but the company is still interested in changing the way you watch TV. And in the process, it might offer its customers one more reason to cut the cord – or at least dump their current cable provider and enjoy live TV streamed over the Internet to an affordable Apple TV box.

According to information obtained by The New York Post from various sources familiar with Apple’s negotiations with networks, Apple is set to launch the unnamed live streaming TV service this fall alongside a refreshed Apple TV box. The service has reportedly not yet been priced, and will cost anywhere from $10 to $40 per month.

“The platform is ready and it rocks,” a source told the paper.

Apple has apparently convinced networks to give it streaming rights for their affiliates’ feeds and negotiate deals on the company’s behalf, so it didn’t have to talk directly to affiliates.

Apple’s cable-killing TV app will offer customers access to a wide range of channels, including ABC, CBS, NBC, Fox, Disney, Discovery and ESPN, according to the news site.

Disney or CBS will be the first to ink a deal with Apple, a source said. But certain issues remain, such as Apple’s insistence on getting 30% of the subscription fee as long as the subscriber signs up through the App Store. The Post also says that negotiations are further complicated by the industry’s “most favored nation” deals, which say that networks can’t charge some distributors less than others.

“The theory is that it could have been staging to give TV executives the shivers,” an unnamed executive joked.