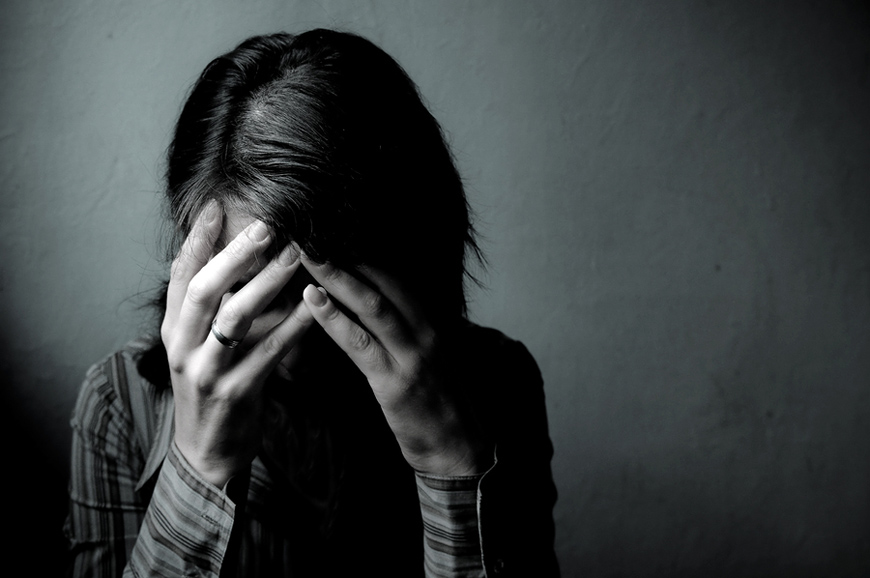 To some, Google’s acquisition of Nest brought visions of a terrifying (and perhaps, “evil”) future where the advertising giant tracks our every move and serves us ads based on not just our behavior online, but also our behavior in the real world. Monitoring hardware like the Nest thermostat and smoke detector could conceivably send Google data detailing how often we take trips to the refrigerator and what time we go to sleep each night, as well as data on thousands of other actions, to build profiles of our offline lives and serve ads based on our behavior. As scary as that is, Apple is investigating technology that takes the concept one step further and serves ads based on our mood.

According to a patent application published by the United States Patent and Trademark office on Thursday and unearthed by AppleInsider, Apple has filed to protect technology it describes as “inferring user mood based on user and group characteristic data.” This data, according to the patent application, would then be used to help advertisers better target the ads that are served on Apple devices. So people who seem depressed all the time, for example, might get an onslaught of ads hawking various antidepressant drugs.

The technology sounds pretty invasive. In fact, some might argue that it sounds downright “evil.”

The patent application describes a system that would analyze user mood data collected over a period of time in order to create a “baseline mood profile.” That profile would then be compared to new mood-related behaviors at any given time to determine how a user is feeling at any given moment — and in order to serve an appropriate advertisement related to that mood.

The system would catalog a combination of online behaviors such as posts on social networks, what videos are watched and the order in which apps are launched, as well as offline data points that might include heart rate, blood pressure and even perspiration (some fun background tasks for a forthcoming iWatch, perhaps).

All this great mood-related data would then be delivered back to Apple and stored on its servers, to be analyzed on demand moments before ads are delivered to a user’s eyeballs.