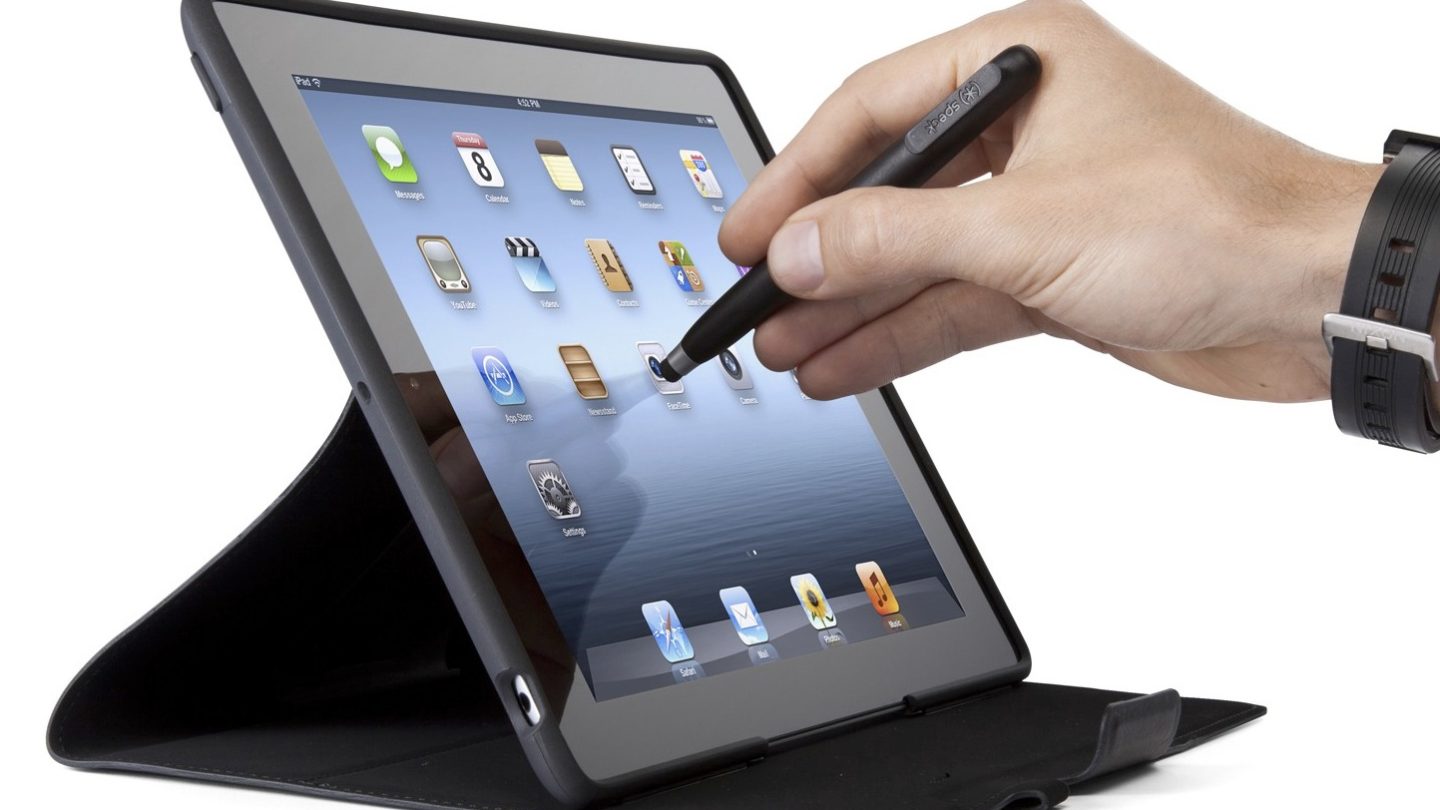 Apple cofounder Steve Jobs was always very vocal about his dislike of styluses, the electronic pens that Samsung has brought back into fashion with its Galaxy Note series. And while it’s not likely that Apple will include a stylus in its own upcoming phablet that it’s set to release later this year, a new patent filing revealed this week shows that Apple has at least batted around the idea of making a stylus for its mobile devices.

PFhub has spotted a patent that Apple filed back in 2012 for a stylus that acts much more like a traditional pen than most styluses do. In fact, it looks as though Apple designed the stylus with creative sorts in mind since it gives you the ability to draw thinner or thicker lines depending on how you’re holding it.

“Stylus orientation detection makes interfacing via the iPen a similar experience to working with a pencil or an art marker,” writes PFhub. “Placing the stylus at 90 degrees to the screen surface produces a thin line, while tilting it out of true broadens the line produced, exactly as a calligraphic pen can be used to smoothly apply different widths of ink during the course of one stroke by varying the angle at which it is held.”

One place where an optional Apple stylus might come in handy for a future product would be its larger iPad that the company is set to launch later this year and that will reportedly be targeted at the education market. So while it’s tough to imagine Apple putting a stylus with one of its flagship products, we can see it selling a stylus as a specialized device for niche markets.