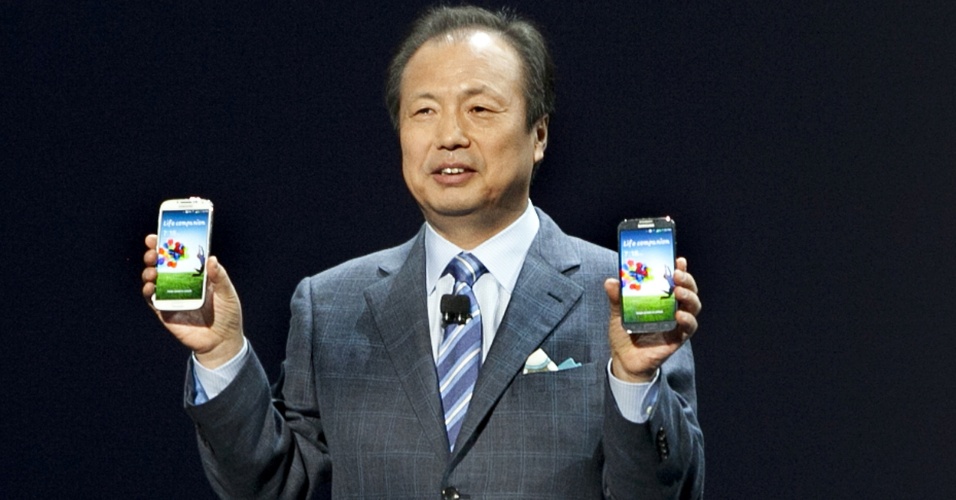 Samsung’s marketing Death Star can’t buy it the kind of hype that Apple’s iPhone generates with every new release… although it is coming close. A new study from eBay Deals has found that the iPhone 5 on the whole generated more social media buzz than the Galaxy S4 did this year, although Samsung’s newest flagship phone certainly did come on strong as Apple’s biggest contender among smartphone fans this year.

In looking at data for Google Images searches for smartphones, eBay Deals discovered that the iPhone 5 only slightly beat out the Galaxy S4 for daily searches after the hype of the phones’ initial launch periods died down. No other smartphones that eBay Deals looked at came close to matching the iPhone 5 or the Galaxy S4 in terms of Google Images searches.

Similarly, both the iPhone 5 and Galaxy S4 dominated YouTube smartphone searches throughout 2013 while also-ran devices such as the HTC One, the Sony Xperia Z and the Google Nexus 4 languished far behind. This seems to indicate that Apple and Samsung have really cornered the market on brand awareness while other vendors are having a rough time getting the public to pay attention to their devices.

And speaking of having a rough time, no one had it worse in eBay Deals’ study than BlackBerry, whose Z10 smartphone generated the least number of YouTube and Google Images searches of all the phones surveyed.