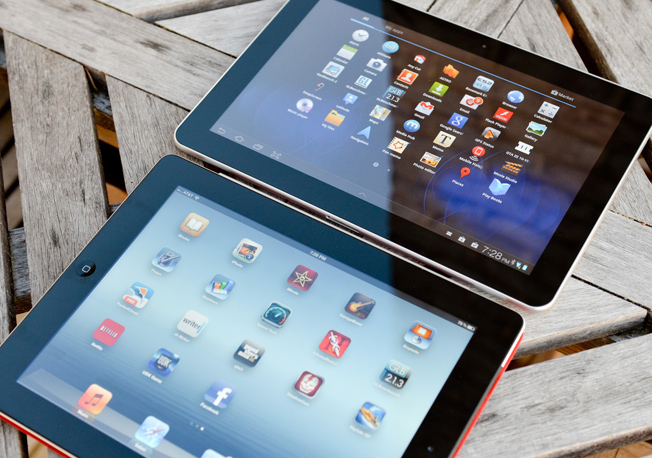 The United Kingdom Court of Appeal in London has a message for Apple (AAPL) that directly echoes Queen Victoria: They are not amused. Bloomberg reports that the court has ordered Apple to rewrite its court-mandated apology to Samsung (005930) that mocked its rival for producing tablets that were “not as cool” as the iPad. Specifically, Apple directly quoted a judge’s official ruling that Samsung could not have possibly copied its tablet designs from Apple because they are “not as cool” and lack “the same understated and extreme simplicity which is possessed by the Apple design.” Judge Robin Jacob said that the statements referring to Samsung’s “not as cool” tablets were  “a plain breach of the order” and added that he was “at a loss that a company such as Apple would do this.”