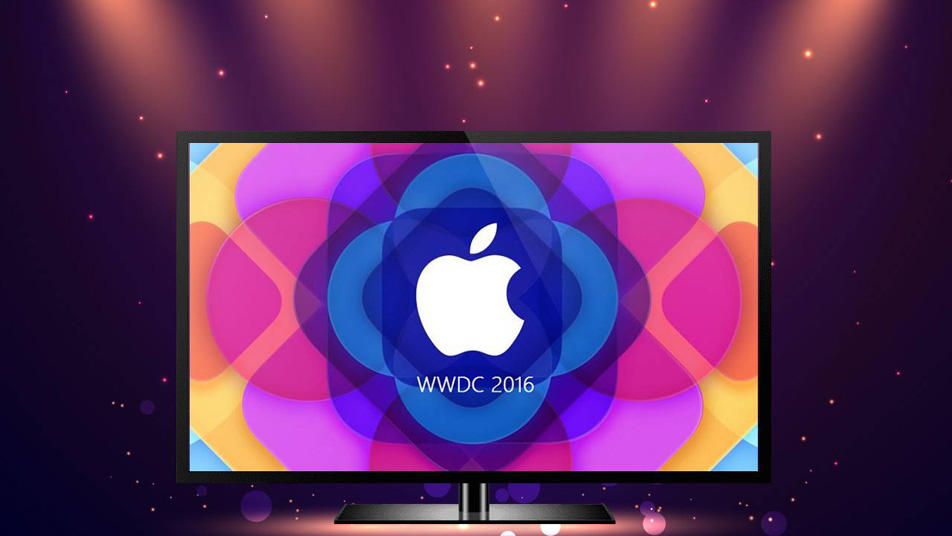 In the build-up to Apple’s WWDC keynote this year, the rumors surrounding iOS and OS X (now macOS) were uncharacteristically slim. In stark contrast, WWDC keynotes over the last few years have largely been spoiled weeks, if not months, ahead of time.

What’s also interesting is that many of the rumors regarding this year’s keynote were just plain wrong. From the sketchy report that iMessage was coming to Android to reports of Apple rolling out new hardware to compete with the Amazon Echo, the Apple rumor mill in 2016 was unusually off the mark. Listed out below are just a few of the more interesting WWDC rumors that never came to pass.

DON’T MISS: How to install iOS 10 beta on your iPhone or iPad without a developer account

This rumor was sketchy from the very beginning. Not only was it sourced from a publication without a solid track record with respect to Apple rumors, but it just never made a whole lot of sense to begin with.

Everything Apple does, in a broad sense, is designed to make more money, either via software or hardware. Rolling out iMessage to Android, however, might have had the opposite effect. With iMessage being a key component of the iPhone experience, what would Apple have to gain by delivering it to Android? It certainly wouldn’t help increase iPhone sales. And if anything, it might motivate some current iPhone users to switch back to Android.

Even if Apple announced person-to-person payments built atop of iMessage, it’s not as if Apple would be making money hand over first from such a feature. On the contrary, such a feature would likely be positioned as a perk of getting an iPhone. And all of this doesn’t even take into account the vast web of logistical questions involved in rolling out a service like iMessage to Android.

Apple did roll out a revamp of Apple Maps, but a new street view feature was not part of the upgrade. According to reports, all of those mysterious Apple vans that have been spotted driving around various U.S. cities were designed to grab street view images and storefront data. Truth be told, this rumor made a whole a lot of sense and it certainly wouldn’t surprise us to see Apple roll out its own version of Google Street View eventually. It just so happens that reports of this feature being presented at WWDC were premature.

This one was a bit of a longshot to begin with, if only because WWDC is typically a software-only affair. Nonetheless, a few reports in the weeks preceding WWDC suggested that Apple this week would introduce a new piece of Siri-powered hardware designed to compete with the Amazon Echo and the recently unveiled Google Home.

Another hardware rumor, WWDC came and went with nary a mention of a new MacBook Pro. We can only hope — in part because the renders we’ve seen are absolutely stunning — that new MacBook Pro hardware is being saved for a special event later this year.

Many people understandably viewed this particular rumor as a lock, but as it turns out, we’ll have to wait a little bit longer to see Apple roll out enhanced Apple Pay functionality to iOS.

Apple Music got a much-needed redesign, but some early rumors claimed that the redesign would be a mostly black and white affair. Thankfully, this rumor never came to pass, though we do have to take issue with the curiously oversized font Apple is now using in Apple Music.

This will likely be coming down the pipeline eventually, but a system-wide Dark Mode in iOS still remains outside of our reach. Notably, rumors that Apple would add a Dark Mode option to iOS 10 weren’t rooted in any specific reports, but only picked up steam based on the look and feel of Apple’s WWDC website and app.