As of market close on Wednesday, Apple’s market capitalization totals $337.17 billion — $6 billion higher than Exxon Mobile at $330.77 billion — making Apple the most valuable company in the world. Apple’s market cap topped Exxon’s briefly during trading on Tuesday, but Exxon rallied ahead of close to regain the No. 1 spot. Shares of Apple stock fell 2.8% to $363.69 on Wednesday, while Exxon’s stock dropped 4.4% to $68.03 as trading closed. Mobile devices like the iPhone and iPad have helped breathe new life into Apple, which found itself on the verge of bankruptcy 15 years ago. While Apple and Exxon may bounce around as No. 1 and No. 2 in the days and weeks to come, Apple’s climb from dire straights to the world’s most valuable company will likely be studied in business schools around the world for decades. Apple is expected to launch new iPhone and iPad models this fall. 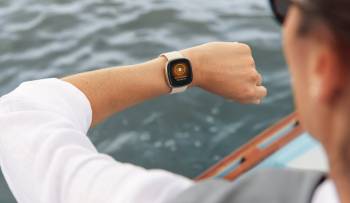