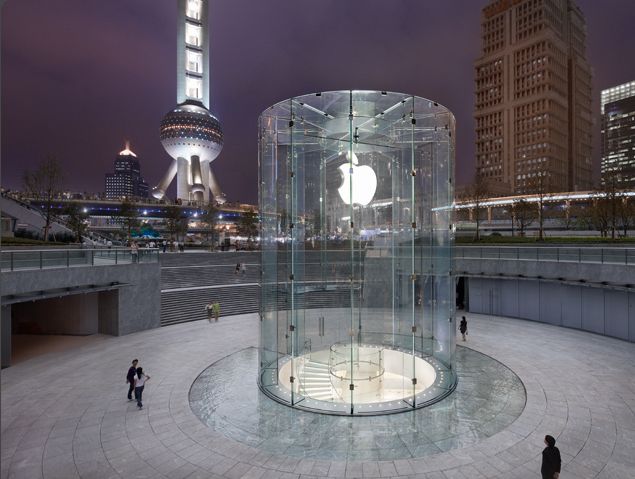 The past few months have been tumultuous for Apple, which has seen its shares sink in value and has provided little buzz for new products ever since it launched the iPhone 5 and the iPad mini last fall. But according to Barclays analyst Ben Reitzes, Apple’s fortunes may be about to change for the better now that the company is preparing to launch several new products over the next few months that should help its shares reclaim some of the value they’ve lost.

Per Fortune, Reitzes writes that “Apple is about to change the narrative and get investors, analysts, customers and the media finally talking about new products again — starting with a software/services/Mac event on June 10th and a likely iPhone/iPad event in September.”

Reitzes has been one of the more excitable Apple analysts in recent months and just weeks ago released a somewhat panicky note that advised Apple to do “SOMETHING by September” to free itself from the “frozen state” that it’s currently in.