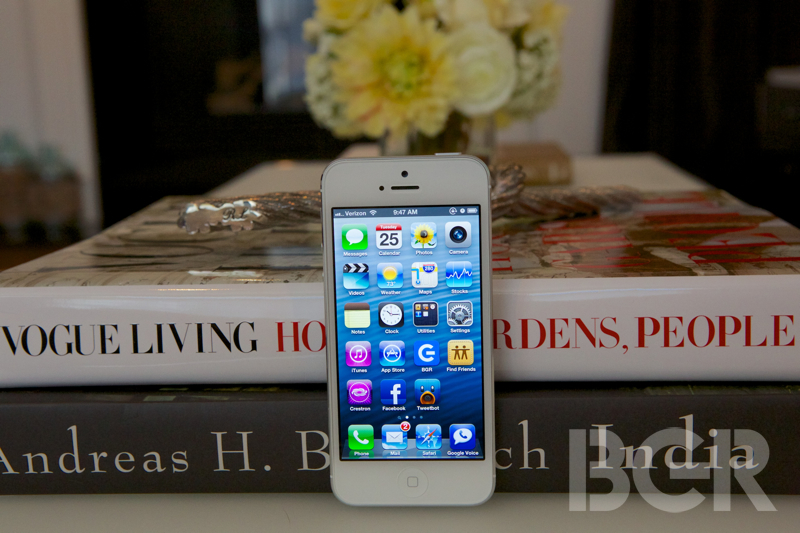 According to the latest data from Kantar Worldpanel ComTech, Apple’s (AAPL) smartphone market share in the United States recently reached an all time high. In the past 12 weeks, the company is said to have captured a 53.3% share of the United States smartphone market. Apple’s increased market share comes in the wake of the iPhone 5 launch, although things aren’t quite as good for the company overseas. Google’s (GOOG) Android operating system is seeing unprecedented success in Europe and recently garnered a 61% share of the market, an increase from 51.8% a year ago.

Samsung’s (005930) success has continued over the last 12 weeks and the company captured a 44.3% share of the European smartphone market. Apple took second place with a 25.3% share while HTC (2498), Sony (SNE) and Nokia (NOK) are stuck in a battle for third place.

“Although Windows sales in the U.S. remain subdued, Nokia is managing to claw back some of its share in Great Britain through keenly priced Lumia 800 and 610 prepay deals,” Dominic Sunnebo, global consumer insight director at Kantar Worldpanel ComTech, said. “The next period will prove crucial in revealing initial consumer reactions to the Nokia 920 and HTC Windows 8X devices.”

The number of consumers who own a smartphone in Great Britain also hit a high of 60% in the latest quarter, while smartphones accounted for 83% of all mobile phone sales in the past 12 weeks.