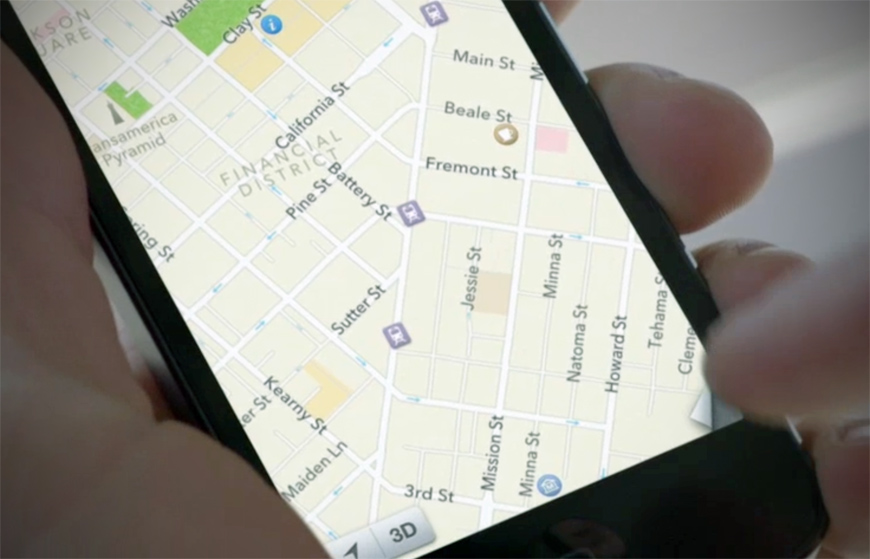 Despite the criticism and jokes it’s had to face, Apple Maps may be a hit product, U.K.’s main carrier Everything Everywhere (EE) has revealed in a recent press release detailing how its 4G LTE network is being used.

“Traffic on the new Apple Maps now represents 70% of mapping traffic on the 4G network, from 60% in the second half of 2013, taking market share from Google maps, which is down 7ppts,” the company wrote in the “mobile mapping” section of the announcement. “This difference is even more marked over 3G where Apple Maps is up 19ppts and Google Maps is down 15ppts.”

EE seems to indicate iPhone owners — who typically use more data than Android phone users — are simply using Apple Maps more than all other smartphone owners are using Google Maps or other mapping services.

The revelation is even more interesting considering that it details numbers for a European country that has been dominated by Android, at least when it comes to smartphone market share. A recent report from Kantar Worldpanel ComTech revealed that Android has a 73.3% market share in Europe, including markets such as the U.K., France, Germany, Spain and Italy.

However, it’s not clear how many of the 4.2 million people using 4G LTE on EE are iPhone owners, and how many are Android users, as EE has not disclosed such numbers. Furthermore, the company reveals that its recent 4G-related findings are based on “EE network data and an independent survey of 1,000 4GEE users by TNS,” without revealing any details about the devices used in the surveys.