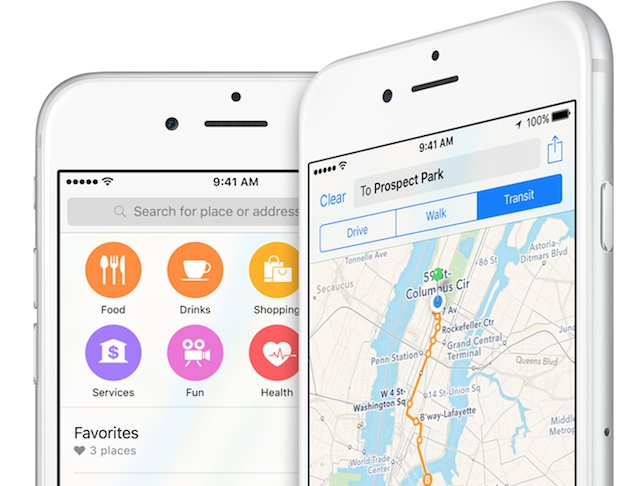 Apple Maps famously got off to a rocky start, but Apple over the past two years has done a respectable job of fleshing out new mapping features while simultaneously fixing a number of usability issues that plagued the app at launch.

Most recently, Apple with iOS 9 finally added built-in transit directions to its homegrown mapping app, at long last incorporating a feature that was previously available in Google Maps for years.

That notwithstanding, Apple still has quite a bit of work to do if it wants Apple Maps to reach feature parity with Google’s own offerings. First and foremost, Apple Maps still lacks a Street View feature.

With iOS 10 set to be unveiled in about four months, AppleInsider reports that the company’s conspicuous mapping vans have been operating in overdrive in recent weeks, perhaps suggesting that a Street View feature for Apple Maps will be announced at WWDC in June.

“Apple’s vans have been spotted with increasing regularity since they first appeared,” the report notes. “A snapshot provided by AppleInsider reader JP shows one of the readily identifiable vehicles plying the highways outside of New York City after dark, while others have been seen on late-night runs through Boston and its surrounding areas.”

As for how Apple plans to present Street View data, previous reports have indicated that Apple may be trying to come up with a more intuitive interface compared to what Google currently provides. Of course, we’ll have to wait until WWDC to see exactly what that entails.

Lastly, Apple has a dedicated webpage which lists out where their trucks will be operating every month if you’re interested in keeping your eyes peeled.