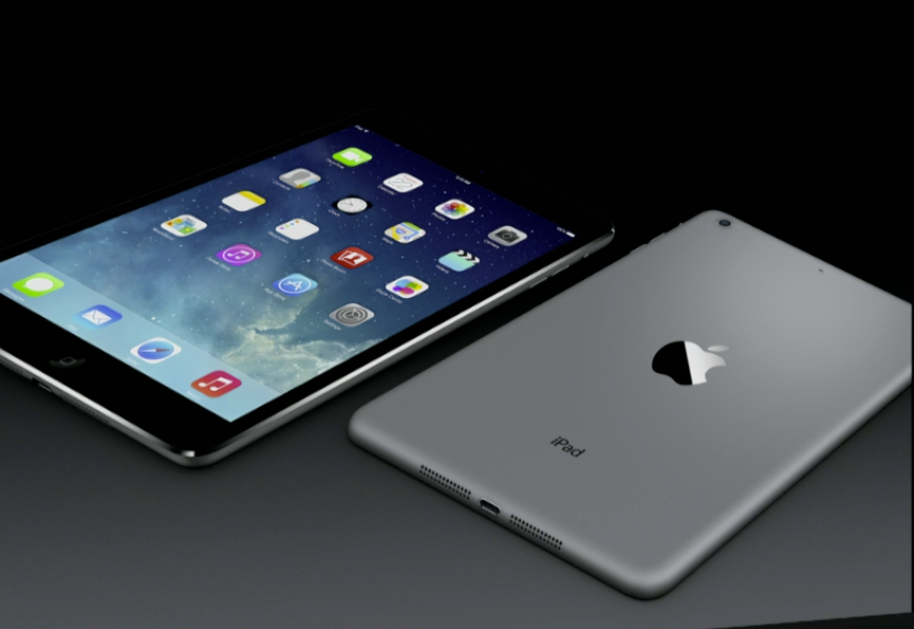 One major reason for Apple’s earnings decline in the past two quarters lies in the tablet category. After the iPad mini launch, consumers have flocked to the cheaper and smaller iPad en masse, driving down Apple’s tablet margins. And today we found out just how much this concerns Apple. Despite the fact that Apple’s tablet market share has dropped from 60% to 32% in just a year, the company now absolutely rejects the idea of defending market share.

The sub-$300 tablets from Samsung, Amazon and Google may be positioned to gain share aggressively this Christmas season, but Apple is opting to keep the old iPad 2 priced at $400. The new iPad Mini gets a retina display and the hot new processor tech, but no price drop — the cheapest version will also cost $400. This raises several questions, such as who on earth will buy the $400 iPad 2 with its obsolete tech in November 2013 if they can get the cutting edge iPad Mini 2 at the same price, or the hot new Kindle at $230? Does Apple really think the iPad 2 can be even remotely competitive without a substantial price cut?

The likely answer to the last question is no. Preserving tablet operating margins is now such a priority for Apple that they would rather price the iPad 2 out of the market than accept steeper erosion. This means that Apple has effectively opted to hand chunks of market share to its rivals in exchange for slowing down or halting the margin decline. With these price points, Amazon and Google’s budget tablet army is going to carve deeply into Apple’s flanks during the Christmas season in the tablet market share battle. Apple has already accepted this.

Time will tell if building a high-end fortress is the right strategy for the company.