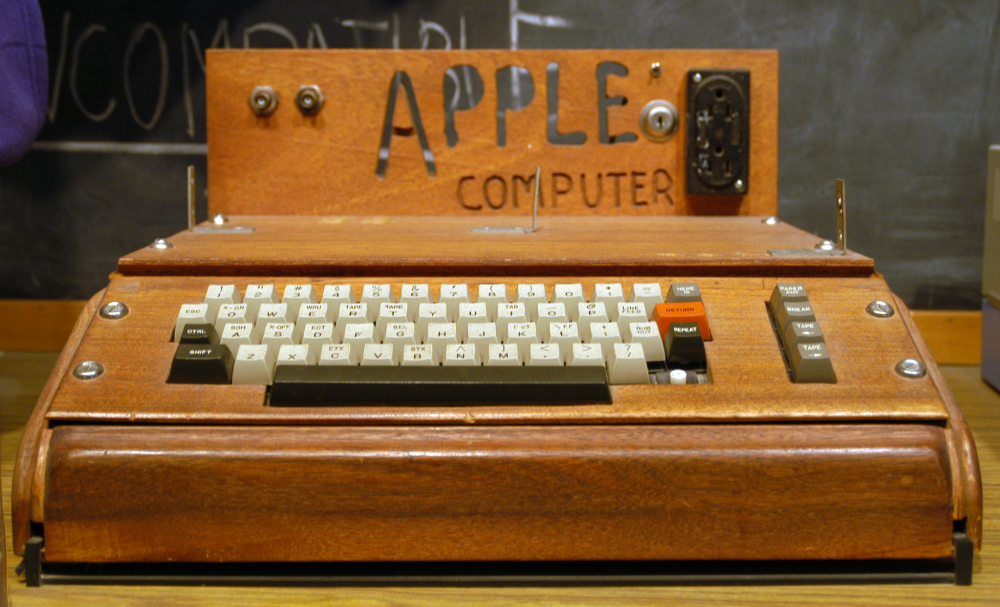 Original Apple computers might not be of very much practical use today, but they can certainly fetch shockingly high prices when sold to collectors. But that’s only if you know what they might be worth. One woman in California apparently didn’t know that the old junk she was carting off to the dump included an early Apple computer, and she missed out on an epic payout in the process.

DON’T MISS: Watch this now: The best movie of the year is now on YouTube for free

The woman happened to own one of the 200 computers that were assembled by Steve Jobs, Steve Wozniak and Ron Wayne in 1976, The Independent reports. The device, discovered in a box of electronics at Clean Bay Area in California, is worth an estimated $200,000.

The woman who brought in the box did not want a tax receipt and she didn’t want to leave her contact information. Clean Bay Area discovered the treasure a few weeks after receiving the package, when workers finally opened it. The firm then sold the computer for $200,000 to a private collection, half of which could be claimed by the original owner, according to the group’s policies.

Gichun also said that he knows what the woman looks like, and she only needs to come back to the store if wants to claim her $100,000 check.