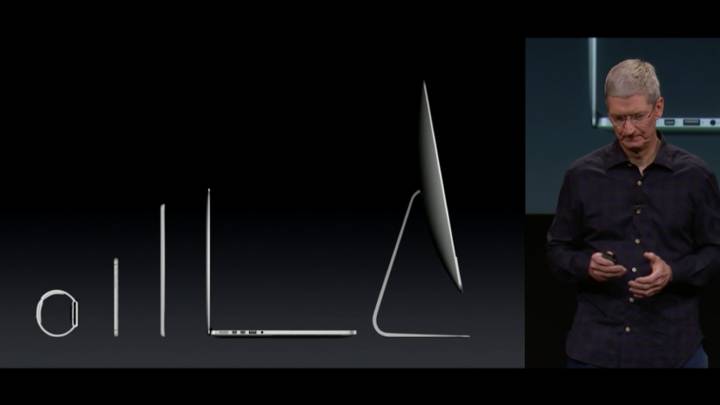 Apple has decided to make shopping in its online store even easier than before, The Next Web reports, silently adding new payment options that customers can select during checkout.

The company has added PayPal support to online payments in the U.S. and U.K., as seen in the screenshot below, which means customers can now use their PayPal balances to pay for goods purchased online from Apple.com.

FROM EARLIER: How PayPal missed huge Apple Pay deal because of the Galaxy S5

Additionally, Apple is also promoting PayPal’s own financing scheme, which lets you pay for goods in 18 interest-free monthly installments.

Earlier this year, when announcing its mobile payment solution during the iPhone 6 media event, Apple surprised some by not including PayPal in the list of its Apple Pay partners. Following reports revealed that PayPal missed out on the deal after enraging Apple with its Samsung deal. Earlier this year, Samsung touted secure PayPal payments support as one of the new features of the Galaxy S5, the company’s first handset to sport a fingerprint sensor.

It’s not clear at this time when, and if, other international online Apple stores will get PayPal support. An image showing PayPal support as seen on Apple.com follows below.