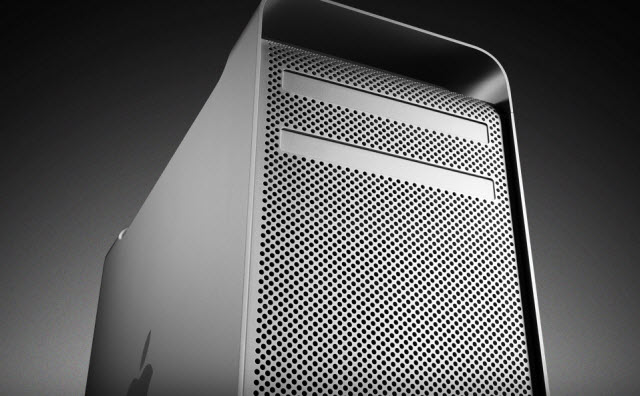 Just because Apple (AAPL) is moving some of its production back to the United States, that doesn’t mean you should expect the next iPhone or iPad to carry a “Made in the U.S.A.” stamp on it. Fortune has done some detective work and has made a pretty convincing case that the Mac Pro will likely be the computer that Apple manufactures in the United States for three main reasons: First, the Mac Pro is very expensive and will still be profitable even if Apple is paying American wages; second, the Mac Pro is very heavy and thus expensive to ship, which means it makes little sense to make it all the way across the ocean when many of its buyers will be in North America; and finally, Apple sells under 1 million Mac Pros a year, which is around the expected yield from a $100 million factory like the one Apple is building.