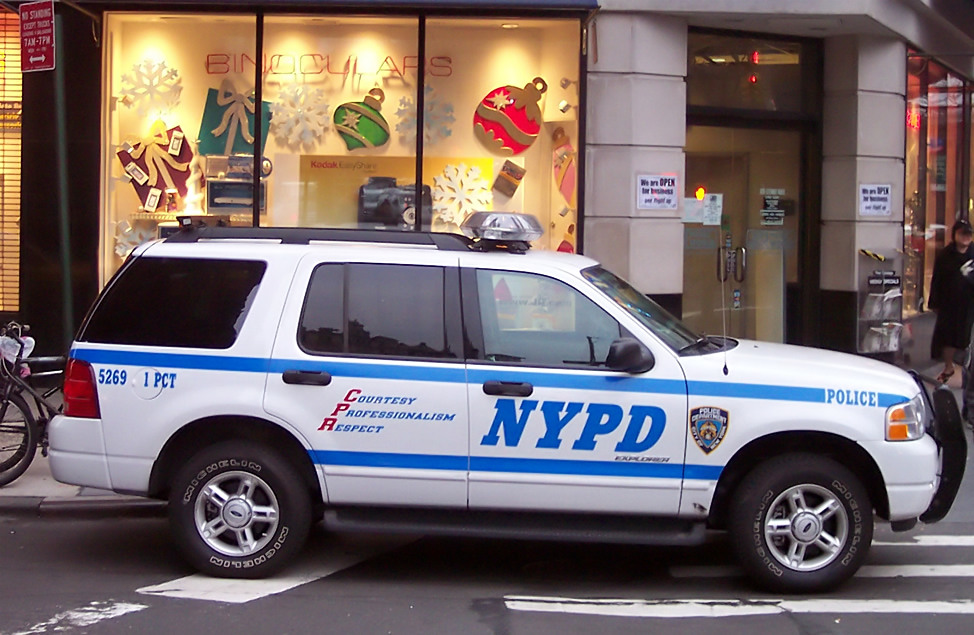 The New York Police Department has secretly equipped officers with a new weapon to help them fight crime. Roughly 400 Android smartphones have been distributed to officers since last summer as part of a pilot program taking place in New York City, The New York Times reported. The phones are unable to make or receive calls and instead use a data connection to gain access to an individual’s arrest files. An application on the device can look up a person’s criminal history, verify his or her identity with a police photograph and even display information from the Department of Motor Vehicles.

By typing in an address into the application, an officer will be able to see the names of every resident with an arrest warrant, any registered gun owners, previous police summons and specific information about earlier disputes.

The new technology does have its critics, though.

The executive director of the New York Civil Liberties Union, Donna Lieberman, believes the application has “enormous promise to improve policing and public safety,” however she is worried that it could “become a vehicle to round-up the usual suspects, to harass people” based on previous information in the police databases.