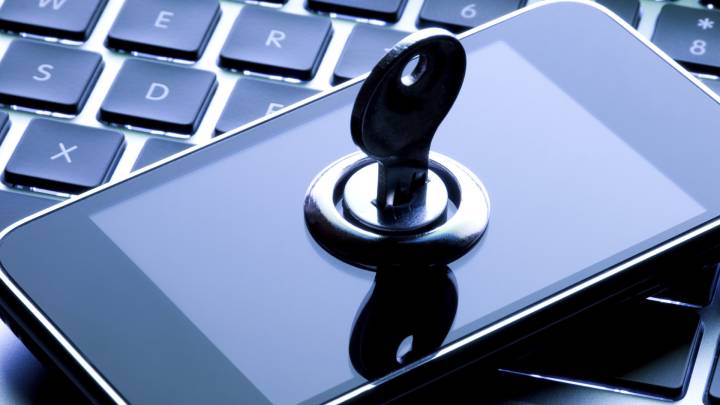 Looking forward to turning your Android phone into cash that can then be used for a new smartphone purchase? Before you go ahead with your plans of selling your current handset, you should first make sure you delete your personal data from the device. And make sure you do it properly, because simply restoring to factory settings won’t be enough to really protect your data.

After a recent study revealed that people were still able to dig up personal information including Google login data after a phone had been reset to factory settings, The Verge explained how you can prevent such issues. And it turns out there is a simple thing you can do to protect your data.

Flash storage on Android devices tells the system that data is deleted during a factory reset, without actually overwriting all blocks of data. The method is employed in order to prolong the life of the storage module, but it apparently has an unwanted side effect: people aware of the issue might use it to try to gain access to your data, including login details for various online services you may have used on the handset.

Smartphone sellers would be under the impression their data has been securely erased with a factory reset, but that isn’t the case. Here’s what you need to do: enable full device encryption before selling your smartphone or tablet. Google’s lead engineer for Android security Adrian Ludwig confirmed as much when looking at the Cambridge study.

“If you plan to resell or discard your device and you haven’t already, encrypt it and then perform a factory reset,” Ludwig said.

To do so, simply go to Settings, then Security and then Encrypt Phone. That’s literally all you need to do in order to ensure that your data isn’t stolen when selling an Android device.

Until recently, Lollipop came with built-in encryption, a feature that would further protect your handset if it falls in the wrong hands. Google disabled it though, citing performance issues. You can reenable it whenever you want to, and it looks like you definitely should before selling a handset.