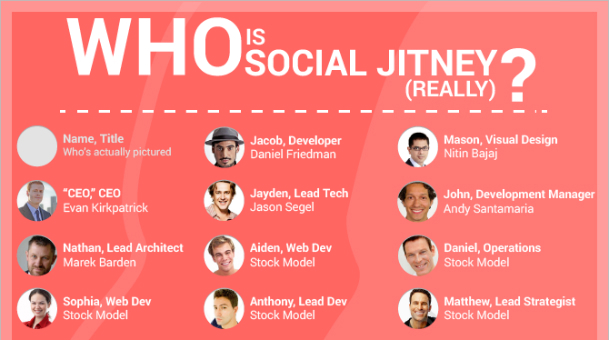 A highly detailed investigation from Android Police reveals part of what must be the purgatory of the app development universe, where shady development companies lure in customers with app-related promises that aren’t kept, cheating them for thousands of dollars in the process. The publication has discovered “a ring of scammy app development websites” that promote app development services after a tipster sent in word that his app appeared in the “portfolio” of one of these shaddy sites.

Upon further investigation, Android Police has discovered an intricate web of companies, many of them having the same leaders, that have tried to erase their online presences although without much success. Some of these businesses claimed to have performed all sorts of app development work for many prestigious clients including “Duolingo (whom happily confirmed they had no involvement with the company), Saviry, the official Bloomberg TV+ iPad app (Bloomberg develops its app in-house), iScope (which appears to be entirely homegrown), the official British Airways iOS app (hey, it reviews terrible, so maybe!), and the official Dolce and Gabbana iOS app,” the publication writes.

While some of these businesses may have started as legitimate endeavors at some point, they clearly aren’t and should be avoided at all costs. A couple of the sites part of the ring have gone as far as listing employees on “Who Are We?” types of pages, complete with headshot images belonging to other individuals. Android Police managed to easily find the actual people behind the pictures by Googling them. As it turns out, Jason Segel is actually the famous actor from How I Met Your Mother, not Jayden, the Lead Tech of two of these companies — hilariously, two websites share the same development pool shown in the image above.

It appears that these companies have developed various Android and iOS apps, and promised to deliver other apps to clients, or update existing ones, but chances are there are no actual happy customers. There are many complaints with the BBB and Ripoff Report detailing the scams, with plenty of them still unresolved. Some of the connected websites that are part of this scam are included in the image that follows below.