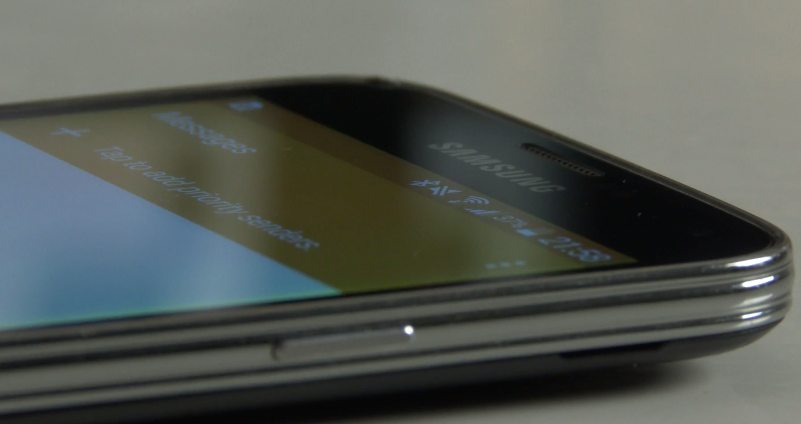 It’s easy to see why Android 5.0 Lollipop is one of the most anticipated updates in the history of Google’s mobile operating system, but many Android users are having to wait their turn to download it to their own smartphones. To help ease the pain, SamMobile has been releasing exclusive video previews of the update on various smartphones.

This week, two of the highlights have included the Galaxy S4 and the Galaxy Note 3, the second-newest generation of Samsung devices.

READ MORE: This is one of the best new features in Android 5.0, and you don’t even know about it

As you might have expected, Android 5.0 doesn’t change much between the various Samsung devices, but until the final build is made available, this is probably the only way you’re going to be able to see how your Samsung phone will look once you’ve installed Lollipop.

In the Galaxy S4 preview, most of the bugs from the previous build have been squashed, leaving a much smoother experience behind for Samsung’s 2013 flagship. More widgets appear on the home screen and toggles have been added to the settings menu.

The Galaxy Note 3 preview is more of a general overview of the device, highlighting the new UI and features. It is also pointed out that the status bar is inconsistent between various apps and menus. This is almost certainly a bug, but even in the latest build, it still hasn’t been fixed.

Samsung still hasn’t announced a release date for Android 5.0 on its latest devices.